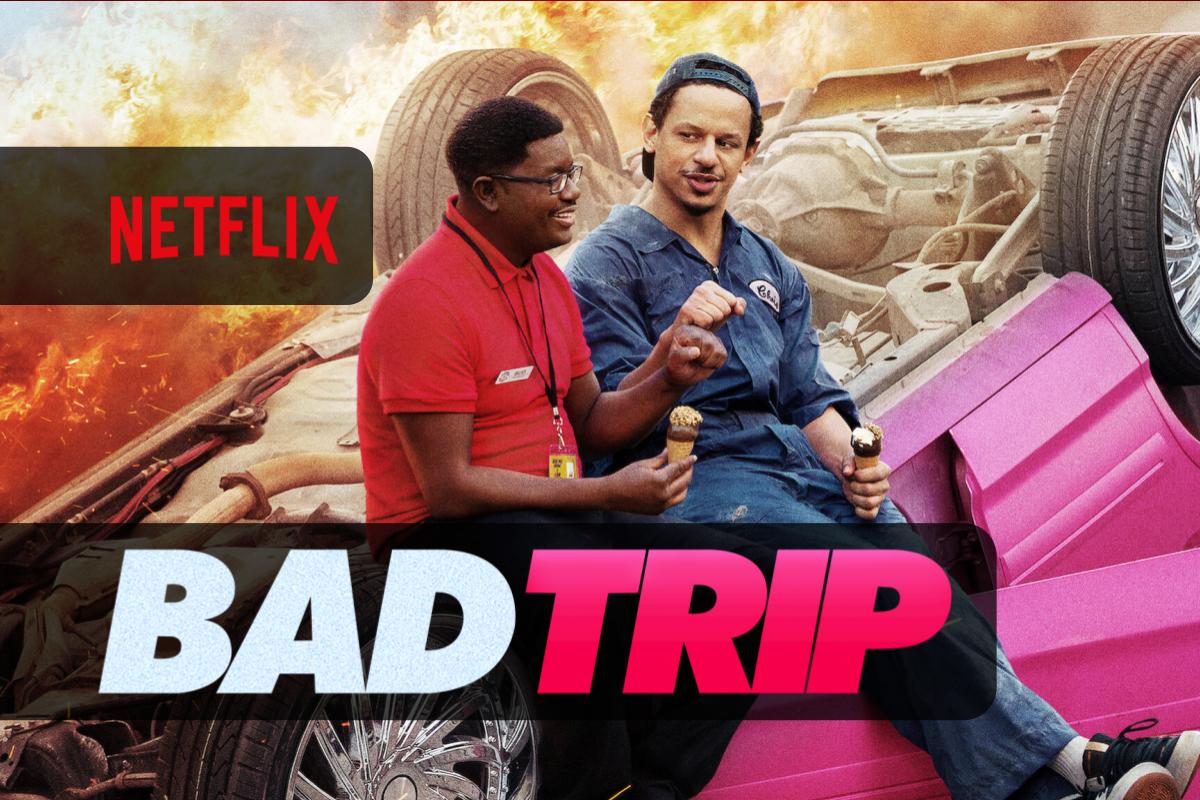 From co-creators of Jackass and Bad Grandpa, this comedic hidden camera pursues two close friends on a roadside adventure full of funny and witty pranks, unwittingly dragging the crowd into chaos.

the mission? For Chris to declare his love for high school girl Mary, played by Michaela Konlin. the problem? The car used for the trip was stolen by Bode’s sister, Trina (Tiffany Haddish), a prison fugitive who has no plans to let this theft escape.

Bad Trip is full of terrible pranks on real people, from André and Howery after their genitals trapped in a Chinese finger trap to André pretending to be in a car accident. It’s hard not to laugh at the sheer absurdity of all of it.