This is the glass mansion that Roger Federer owns in Switzerland 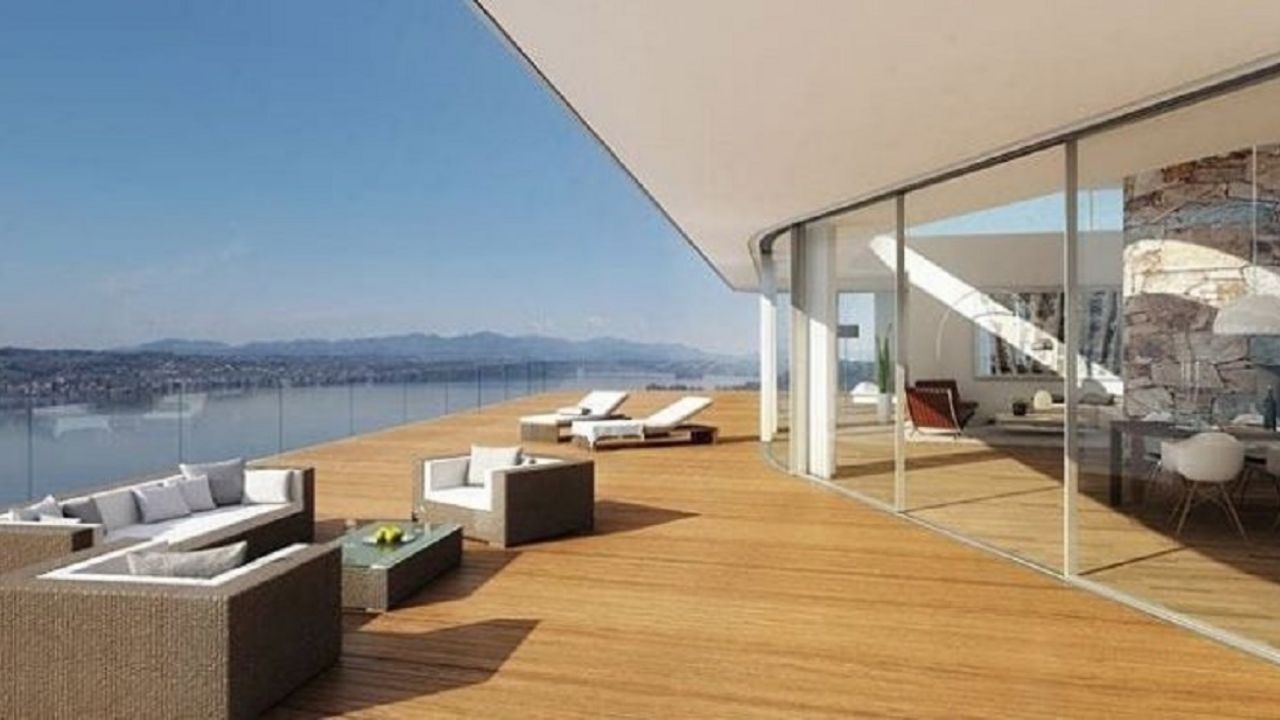 Roger Federer, Currently ranked fifth in the ATP ranking, has one of the sport’s most idyllic homes. The tennis legend, who owns several properties, owns an impressive glass house costing around 8 million euros with a view of the lake. Zrich.

The three-storey mansion was built according to the wishes of the athletes and includes two separate apartments for the guests. In fact, it is believed that the parents of the tennis player, Robert and Lynette, live there. The building has floor-to-ceiling windows, with large balconies overlooking Lake Zurich.

Inside the property there is a private cinema with an area of ​​more than 100 square meters, a games room, a large swimming pool, a spa, and a full gymnasium, so that both Roger and his wife can keep up with their training. Obviously, there are many opportunities for tennis, and it is a must. In addition, in the living room area, a large glass dome has been erected that allows you to see the sky at all times.

In addition, the house has a large garage, where Roger can store his Mercedes-Benz collection, and a kitchen with an area of ​​more than 60 square meters. The land is 8,000 square feet, so her four children, Mila, Charlene, Lenny and Leo, have plenty of space for family entertainment.