Australia with adaptation to the new year national anthem 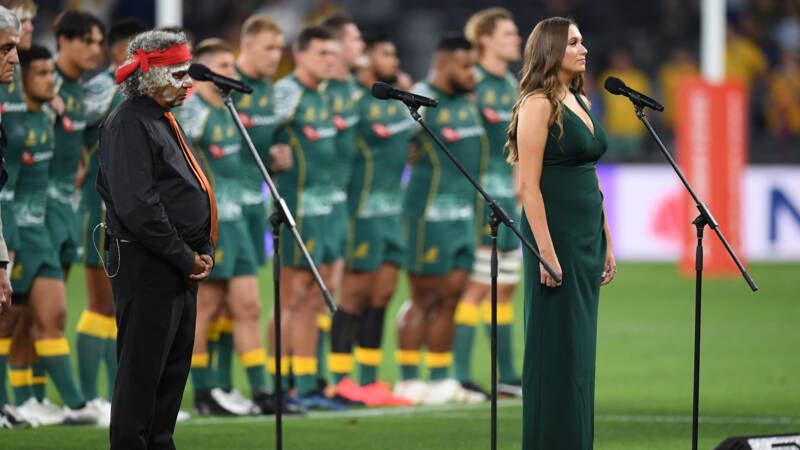 The Australian government has made some changes to the 143-year-old national anthem. In the second sentence of Australia presents the exhibition The Australians said “young and free”. Starting in the new year, this changed to “One and Free.”

Prime Minister Scott Morrison wants to absorb the first inhabitants of Australia, who lived there tens of thousands of years ago. After the arrival of Europeans in the 17th century, the indigenous population was subjected to oppression and discrimination for centuries.

“It is time for us to express our unity more clearly in our national anthem,” Morrison said. “As a country we may be young, but the story of our land is old, like the stories of the first inhabitants that we respect for good management.” He talks about a small change that adds a lot.

Morrison did not happen overnight. The amendment was discussed in advance with the prime ministers and governors of the federal states, as well as with the presidents of both houses of Parliament.

This announcement is in line with the growing appreciation of the indigenous people. In December, the National Rugby Union team sang the national anthem in the language of the Eora people before the English language release began.