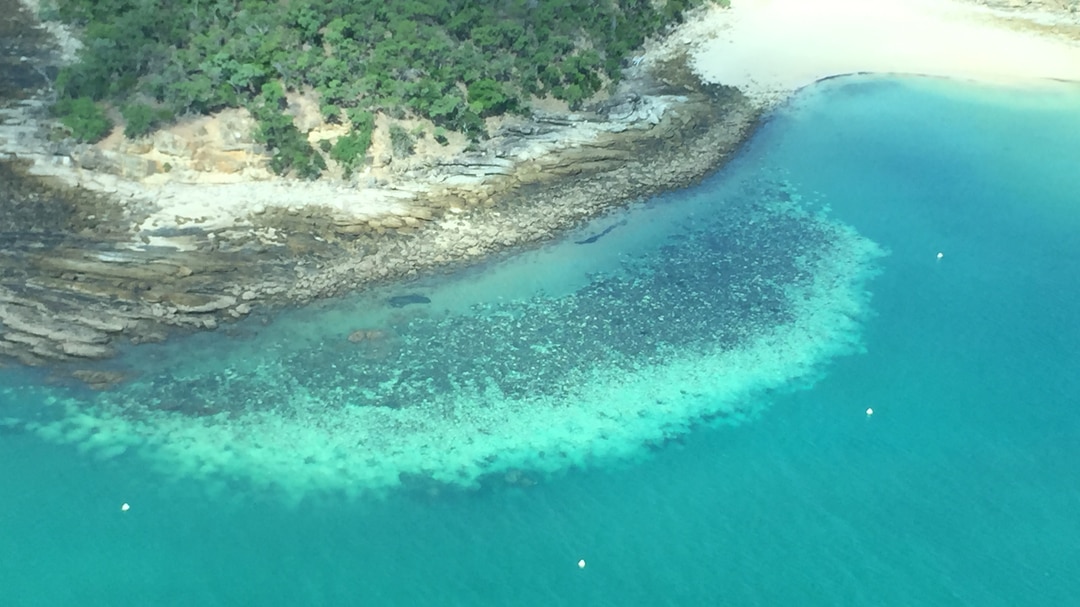 Terry Hughes has the bad news: a coral reef expert at James Cook University in Australia has warned of the increasing degradation of the Great Barrier Reef for years. The results of his recent study paint a bleak picture of the world’s largest coral reef, which stretches for more than 2,300 kilometers along the northeastern coast of Australia, is made up of more than 3,000 individual reefs and is home to 1,500 species of fish and 400 species of corals.

According to this, only 2 percent of the Great Barrier Reef has not been affected by any of the five major bleaching since 1998. 80 percent of individual reefs have been severely bleached once, twice, or even three times since 2016, as such New study published in the journal Current Biology.

Bleaching is caused by increased water temperatures and thus fueled by climate change. During bleaching, the symbiosis of cnidarians with a type of algae that provides energy to the corals and gives them their bright colors is interrupted. Although animals can recover from bleaching, if this continues for a long time or is repeated often, the coral will often die completely.

For the current study, researchers examined five waves of ocean heat over the past three decades: 1998, 2002, 2016, 2017, and 2020. In doing so, they found that temperature extremes turned the Great Barrier Reef “into a white checkerboard reef, Like Hughes In an accompanying article He wrote in the academic journal “The Conversation”.

“Whether we still have an effective Great Barrier Reef in the coming decades depends on how much global temperature rises,” says the researcher. “The bleaching events we’ve seen in recent years are the result of 1.2 degree warming since pre-industrial times.” Hughes commented on these results on Twitter with the words: “This is one of the most dramatic results of my career.”

Hughes and Sean Connolly, a biologist at the Smithsonian Institution, have petitioned directly to the heads of state and government who will attend the United Nations climate summit in Glasgow, Scotland, until the end of the week. They will have to stick to more ambitious promises and drastically reduce greenhouse gas emissions.

“It is vital to the future of coral reefs and the hundreds of millions of people who depend on them for their livelihoods and food security,” the scientists said. The hope is that corals can survive if warming is limited to 1.5 degrees.

But another finding from the study is that the corals most at risk each year are those that haven’t been bleached for a decade or more. Conversely, if several bouts are close together, the heat threshold for severe bleaching increases. Previous events have strengthened areas of the Great Barrier Reef with them. In 2002 and 2017, for example, it took more heat to initiate a degree of bleaching similar to that measured in 1998 and 2016.

Coral reefs have lost half of their coral reefs since 1990

In addition to climate change and its attendant heat waves at sea, coral reefs are also exposed to other risks: sediment from coal ports, sewage from agriculture, storms and thorny starfish, which have been bothering reefs for years.

In October 2020, another study by James Cook University found that the number of small, medium and large corals on the Great Barrier Reef has declined by more than 50 percent since the 1990s. This has already shown that even the sheer size of a reef is not enough to guarantee its survival. A December report by the International Union for Conservation of Nature (IUCN) also outlined the severity of the situation and classified the reef’s prospects as “critical” for the first time. However, a UNESCO decision was made in July to classify the reefs as “not in danger.”