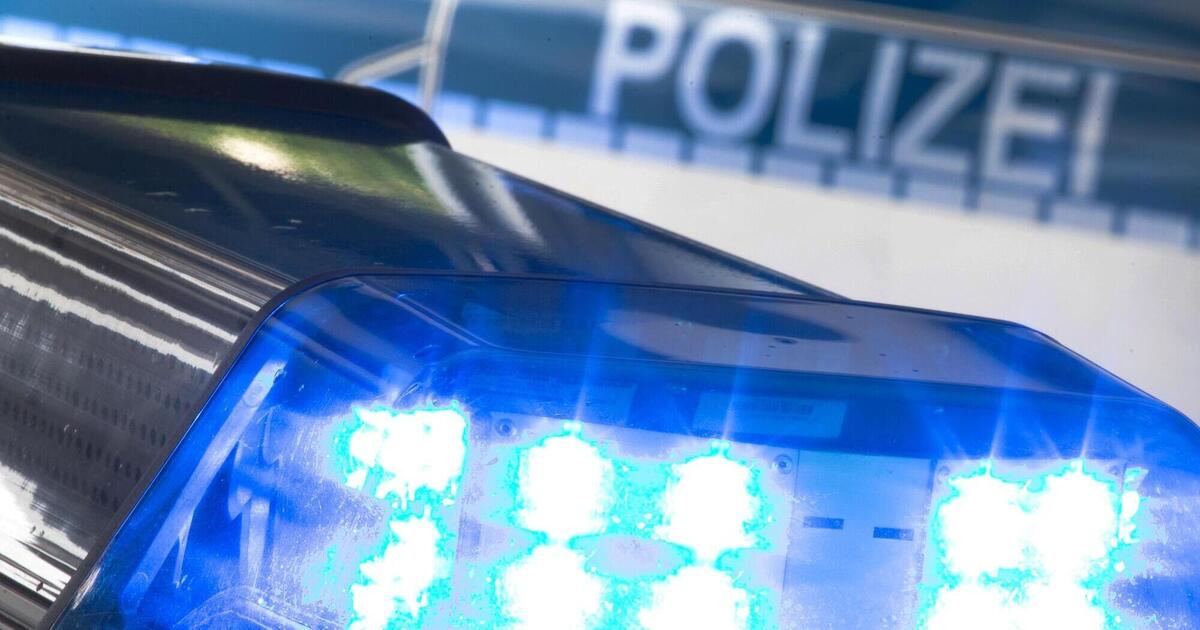 While chasing a three-person vehicle whose driver was previously able to escape unrecognized Tuesday night, traffic police requested witness reports: The dark red car was seen driving down a zigzag line on George Warner-Strasse in Bretten at approximately 1: 20 a.m. and was supposed to pass a patrol. However, the driver ignored the police officers’ stop signals. Instead, he continued his journey at high speed towards Oberderdingen and then to Großvillars. At the roundabout there is a traffic light and stop at the traffic island.

When the police officers were stationed with their car behind it, the escape car turned back, damaging the front of the police car and the driver continued its journey through Knitlingen towards Freudenstein at high speed. From K4517 there, the car turned into a forest track, where the track was lost. And although the police began the search, the car could no longer be found after that. The dark red station wagon was fitted with a Pforzheimer license plate, which, however, is not registered or issued. Anyone who can provide relevant information is asked to call 0721-944840.