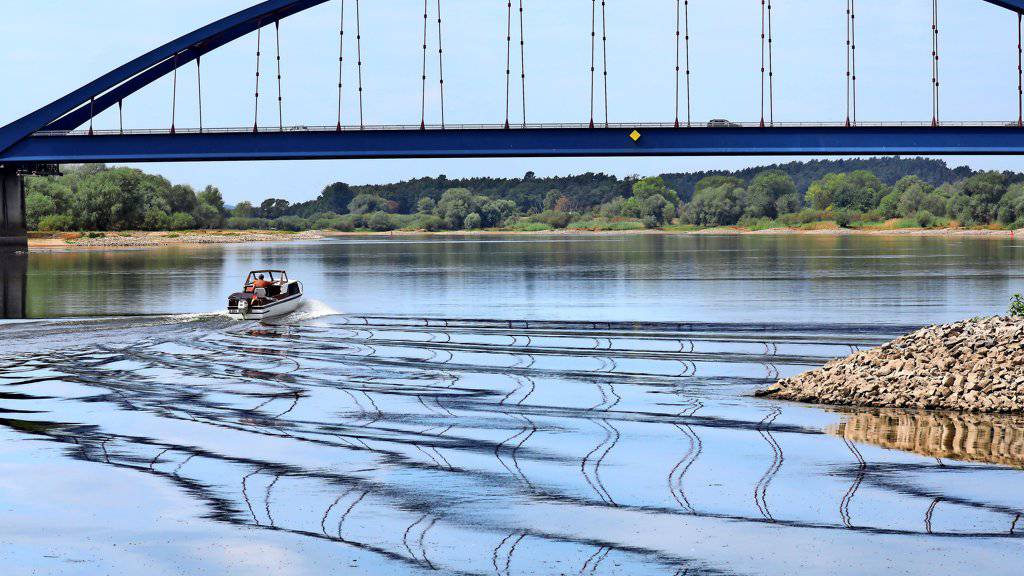 Trier / Saarbrücken. In light of a slight flood in the Moselle River, experts expected a temporary suspension of shipping in the Trier region by Wednesday. The Office of Waterways and Responsible Shipping announced, Tuesday, that from the 6.95-meter level, ships are no longer allowed to sail here. This was also temporarily possible at the bottom of the Moselle River.

The Rhineland-Palatinate High Water Reporting Center on Tuesday due to heavy rain is expected to rise from 7.20 to 7.70 meters on the Trier scale on Wednesday. “After that, the water level will slowly decrease again according to the current level,” it was said, with the aim of an expected decrease in rainfall on Wednesday and Thursday.

Up the Moselle from Trier, a Waterways and Shipping Department work vessel was operating on Tuesday to use a crane to remove floating debris such as tree stumps and thick branches from buoys that had been pushed down.

Location on the Middle Rhine “relaxed”

For the Middle Rhine, the responsible waterways and the shipping bureau spoke of an increase in the water level, but not of flooding. “Everything is comfortable here. “There will only be a small wave,” a spokesman said on Tuesday.

In Saarland, the state’s Office for Environmental Protection and Occupational Safety announced that “agricultural areas and individual buildings including local traffic obstructions can be expected to be flooded” in some streams and rivers by Wednesday morning. On Tuesday, the Saarland Command and Control Center reported dozens of firefighting operations, for example due to clogged manhole covers. “Nothing amazing,” a spokesman said.

See also  A room for mothers and children in Griesheim