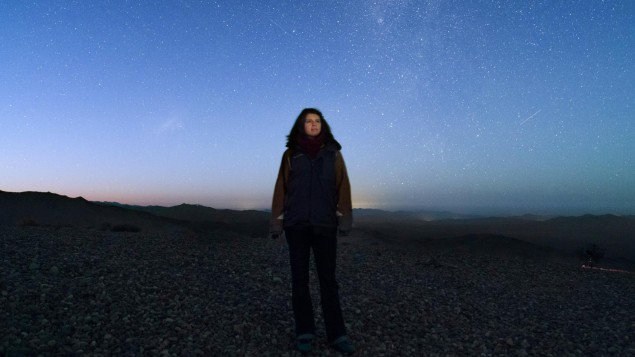 “Most stars look very boring.” This sentence comes unexpectedly from the mouth of an astrophysicist. But Anna Fribel should know. For many years, her gaze had been regularly wandering the sky for reasons of research. 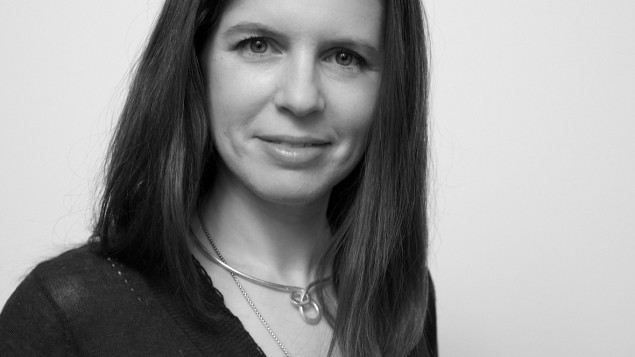