With “Stifti”, a professional presentation of the Brugg . region is created 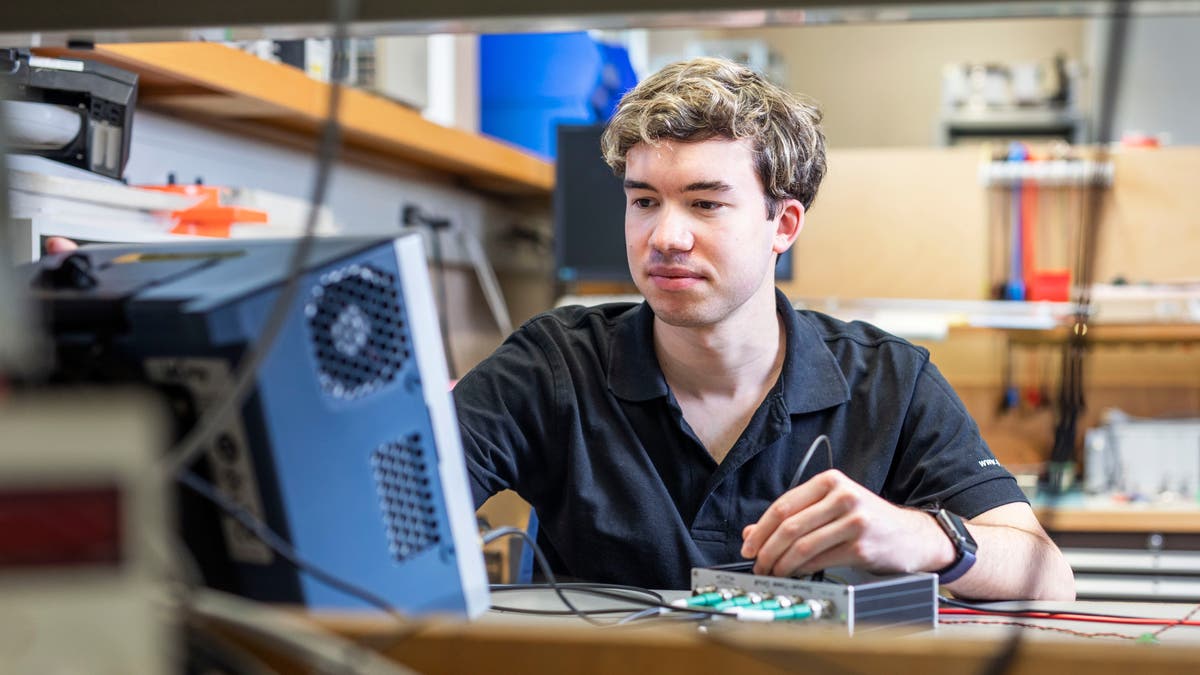 With “Stifti”, a professional presentation of the Brugg . region is created

When choosing a career, good information is crucial, as the KMU Region Brugg Trade Association learns and launches a new offering.

It is not an easy task for young people: what job suits them, which apprenticeship is the right job, what are the requirements? With “Stifti”, the trade association KMU Region Brugg is launching a regional trade fair that will premiere on September 15-16, 2022 in the Mülimatt halls in Brugg-Windisch.

Choosing a profession poses difficult decisions for many young people, says Dario Apatiello, president of KMU Region Brugg, in a press release. “You need good information.” Today, young people of choice age can get a photo of the training opportunities at the Aargau Professional Fair every two years.

Over the past years, the new KMU Region Brugg trade association has launched “Stifti”, which will be held in the future alternately in September. In addition to support from teachers, parents and career counseling centers, a platform will be created to bring young people together with businesses, KMU Region Brugg explains.

About 500 companies in the region have interns

Club president Apatiello says the roughly 500 companies in the Bruges region that train apprentices can offer their own apprenticeships. Young people, for their part, will have the opportunity to learn more about job profiles and training firms. Above all, it was possible to have contacts in an informal setting, to have further discussions or to arrange an experimental apprenticeship.

More than 50 companies and training providers as well as 1,500 to 2,500 guests are expected to participate in the first event: school children, teachers, parents and other professionals. According to the press release, the companies are presenting themselves “in a minimalist exhibition design,” similar to a tabletop exhibition.

The wishes and ideas of the school administration were merged

According to a press release, the five trade associations, which have set up an umbrella organization with KMU Region Brugg, have already organized local youth meetings and training companies. “You are now merging these activities to form a common ‘enterprise’.”

By the way, the wishes and ideas of school principals of the first secondary level in the district were incorporated into the planning. You were interviewed before SMEs in the Bruges region developed the ‘Stifti’ concept.