Arrests after student protests in Istanbul 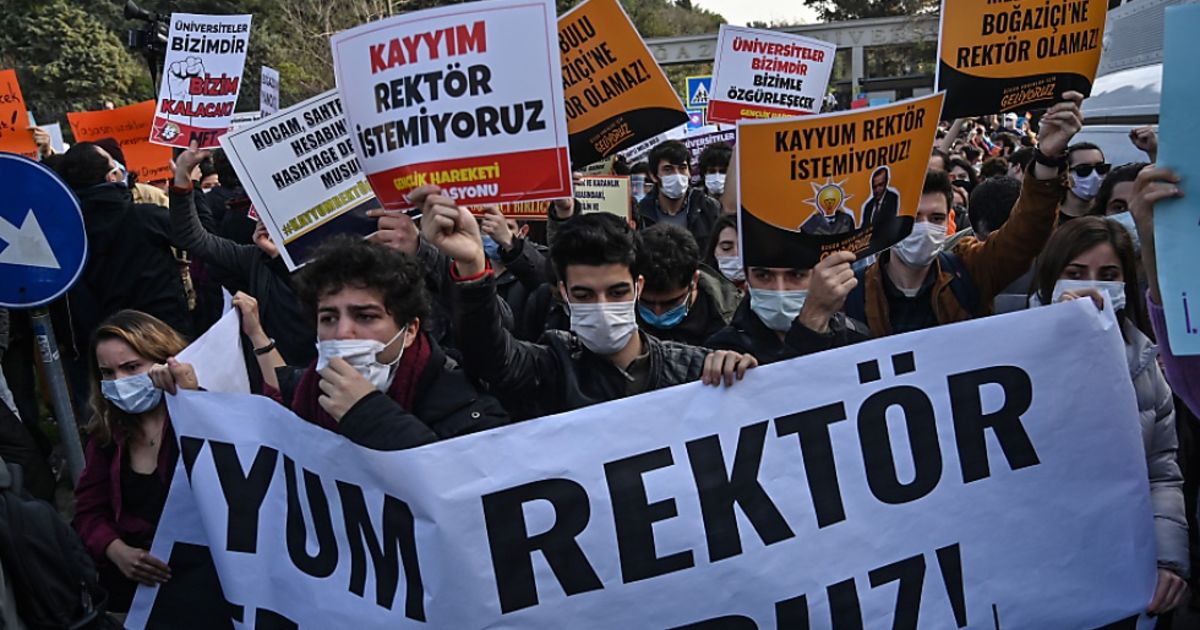 After student protests at the famous Bogazici University in Istanbul, Turkish police arrested 16 people. The official Anatolia News Agency said, on Tuesday, that 12 others were being searched. They are accused of violating the assembly law and resisting on duty officials. On Monday, students from Bogazici University protested the appointment of President Recep Tayyip Erdogan to the position of the new university president.

There were clashes with the police. On Saturday, Erdogan appointed the new director, Melih Polo, who ran for the ruling conservative Islamist party, the Justice and Development Party, on Saturday. As president, Erdogan has the right to appoint presidents. Among other things, students criticize the director’s proximity to the AKP and the appointment as undemocratic. They are claiming the right to elect their manager.

READ  Puerto Rico compelled to partially suspend main voting because of lack of ballots: 'It's an embarrassment'