Anger in Kenya after border ruling 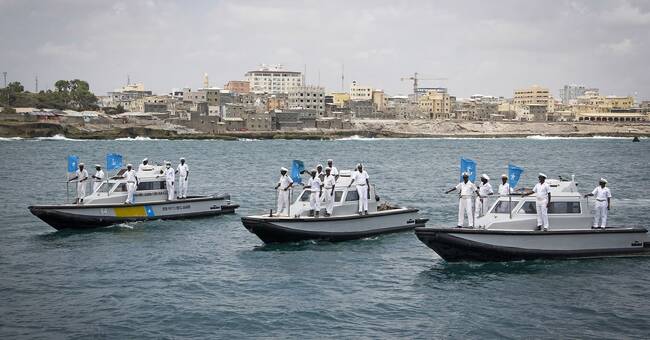 Kenya and Somalia have been in dispute since 2014 over the demarcation of the border between the two countries, with the question being where the boundary should be demarcated in the Indian Ocean.

When the International Court of Justice in The Hague on Tuesday ruled the case, it was met with outrage in Kenya, which only gets a small portion of the coveted area.

“This reflects all the social, political and economic progress that has been made (between countries) and threatens peace and exacerbates the fragile security situation in the entire Horn of Africa,” said Kenyan President Uhuru Kenyatta, who disputed what Kenyan President Uhuru Kenyatta had said. A court decision is called “biased,” and one that he does not intend to admit.

The International Court of Justice ruled in favor of Somalia and granted the northern neighbor in the dispute the right to waters under which it is believed to have major gas and oil discoveries.

Somalia, for its part, calls on Kenya to “respect international law,” and President Mohamed Abdullahi Mohamed said in a televised address that the ruling gave the two countries an opportunity to strengthen their relations.

And the court agreed with its decision on the question of how the boundary should be demarcated in the waters – follow the boundary, as Somalia believes, or straight east as Kenya believes. Among the states’ proposals are 100,000 square kilometers of water, an area that Kenya has considered its own since 1979.

The ICJ ruling cannot be appealed, but in practice the court has no means of ensuring compliance with the ruling. If no country other than Kenya does not accept the ruling and does not take any action on it, the issue can be raised in the UN Security Council.

See also  The French are back to the polls to make a final decision between Macron and Le Pen - Radio Florida, news and current affairs from Florida

The problem has long been rife, and in 2019 Kenya recalled its ambassador to Somalia after accusing its neighbor to the north of already selling oil and gas fields in the region.