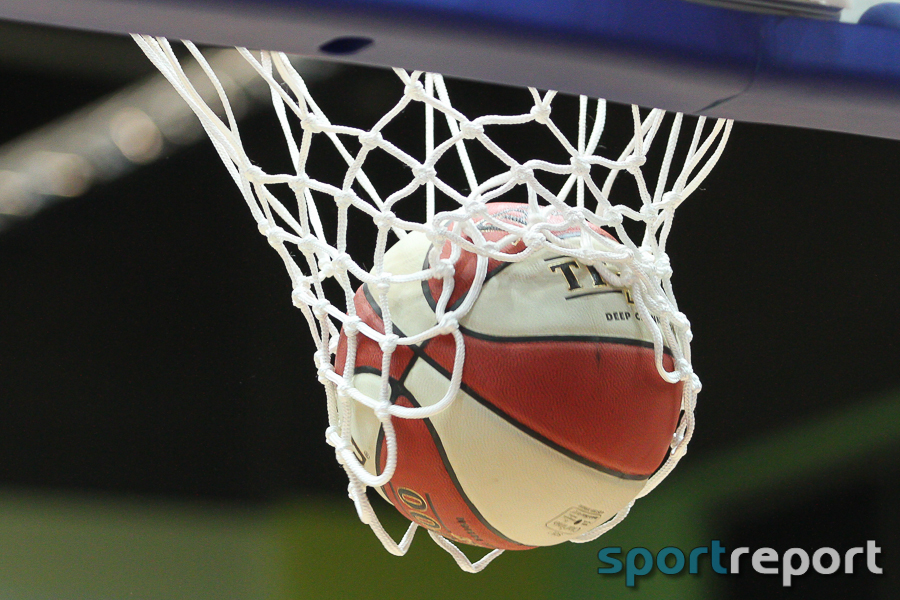 Austria’s 3×3 stars couldn’t start the world tour better. Celebrated on the day of the start of the Season 1 Masters Championship in Doha (Qatar) The Graz team has four wins in four matches!

“It was a very long day that took a lot of energy. But after four matches, we had four wins and can play tomorrow with the eight best teams in the world to win the championship,” Fei said happily about the good performance – especially against the US ranked fourth and fifth seeded teams. “This gives us the self-confidence, which we already have thanks to our very hard work. Tomorrow it is about taking advantage of our opportunities.”

After the Graz team initially struggled against Manila in the midday heat of 37 degrees, but finally won at 22:17, they found their rhythm against Doha. Superb team play and great accuracy resulted in a 22: 5 win that defined entry into the main competition. In American group D, Graz faced the US teams. The Austrians started dramatically against New York Harlem, taking the lead in the 16:10 minute before the string broke and the match nearly faded.

But an active effort from Lanegger turned the game around: first, he forced the captain to pause in defense, then drowned a player from two points with a board to achieve a 21:20 victory! The second group match against Princeton, who lost their match to Harlem, was very competitive at first, before Fey fired a few successful distance throws to make a lead the Austrians hadn’t given up. In the end, Graz won the group and reached the quarter-finals against Riga with a time of 19:15.

See also  Angelique Kerber at the Australian Open: She was ready for a reboot - then came into quarantine