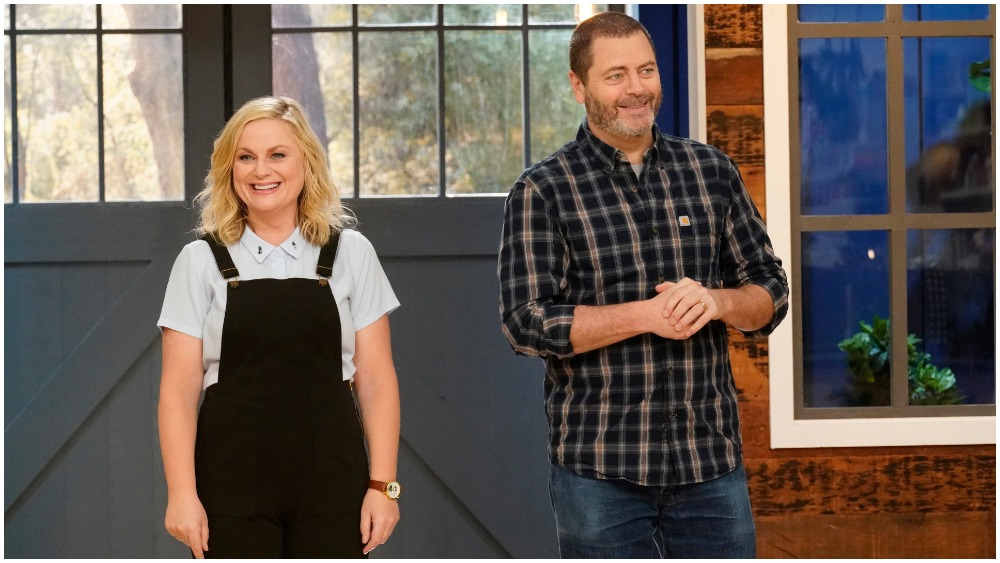 Made It, the popular NBC show hosted by Amy Poehler and Nick Offerman, was commissioned for an Australian version of the Free National Radio Network, Network 10.

Launching in 2021, “Making It Australia” will revolve around a central theme inspired by popular craftsmanship and DIY trends, and each episode will consist of two challenges, prepared by local show hosts. Challenges will put the makers’ abilities to the test, while also enabling them to share their personal touching experiences and personal stories, as they compete for a cash prize of $ 100,000 (US $ 71,855).

Hosts and Executive Producers Poehler and Offerman were nominated for an Emmy Award for the original American version of “Making It,” produced by the Universal Television Alternative Studio, in association with Paper Kite Productions and 3 Arts Entertainment. The show was a hit on NBC, with its third season set to launch next year.

“We are very grateful to Network 10, Matchbox and Eureka for their commitment to the Australian version of Making It,” Buehler said. “We created the show with the idea of ​​celebrating people who make something out of nothing and in a small way, bringing us together because of it. Australia is filled with talented, creative and unfamiliar thinkers who will amaze us away. We can’t wait to see the show come to life.”

Matchbox Pictures for NBCUniversal International Studios (“The Real Housewives of Melbourne”) and Eureka Productions (“The Amazing Race”) collaborated to produce “Making It Australia,” which is the second international version of the format after a Finnish show last year.

Daniel Monaghan, Head of Programming at Network 10, said: “By combining character and camaraderie in the artisan community, Making It Australia will not only showcase some of the most beautiful, exotic and creative craftsmanship at work, but it may just inspire you to make something on Along the way. “

Alistair MacKinnon, Managing Director of Matchbox Pictures, said: “As such, we can’t wait to put our own role in co-ordinating. In a world where we spend more time at home and embrace the crafts and craftsmanship assignments like never before, it will be This show definitely resonates with the viewers. “

“There is no doubt that Making It Australia will spark the public’s imagination with an inspiring mix of fun craftsmanship creations,” said Chris Colvenor, Co-CEO of Eureka Productions.

Making It Australia will be distributed internationally by NBCUniversal Global Distribution.