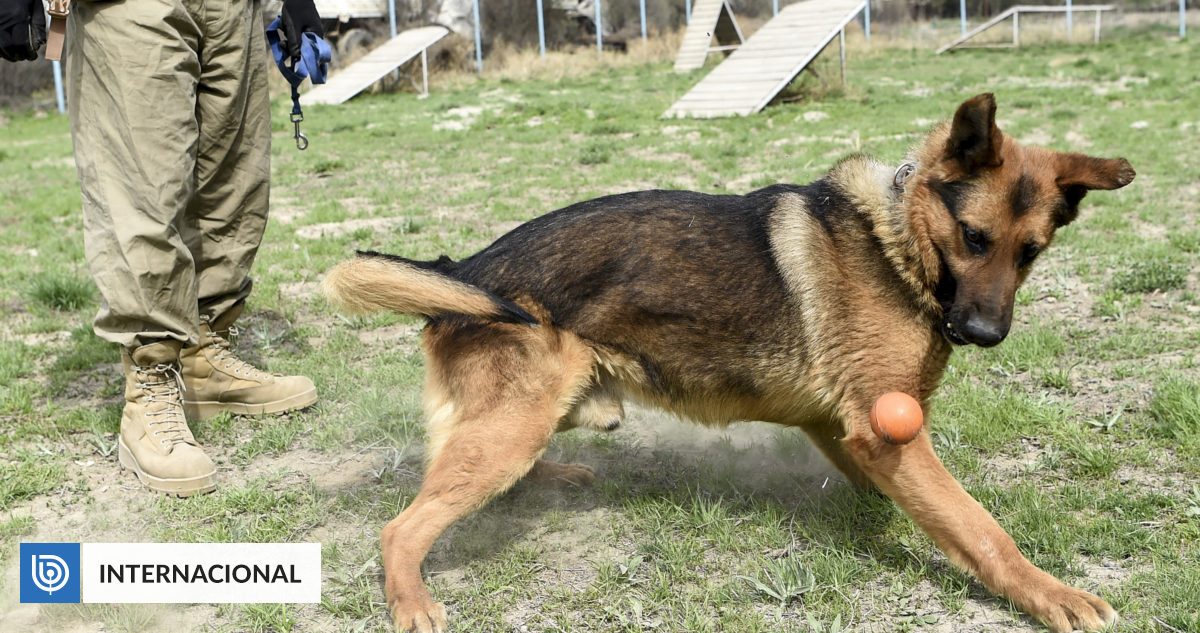 The United States denied on Tuesday that its military had abandoned some of its dogs at Kabul airport in its final withdrawal from Afghanistan.

The official added on Twitter, that the photos published on social networking sites show dogs in animal shelters in Afghanistan that are not under the responsibility of the US military.

Citing sources presented as reliablePETA had earlier launched an appeal to President Joe Biden to step in and allow the dogs to be brought home.

The association raised the case of “about sixty anti-burst dogs perched in cages on the tarmac”, and another sixty of various specialties “locked up in an airport hangar shelter, suffering from the heat, without adequate access to water or food.”

“What is more, Dozens of pets belonging to evacuated American families (…), (…) have been released with little chance of survival “male betta.