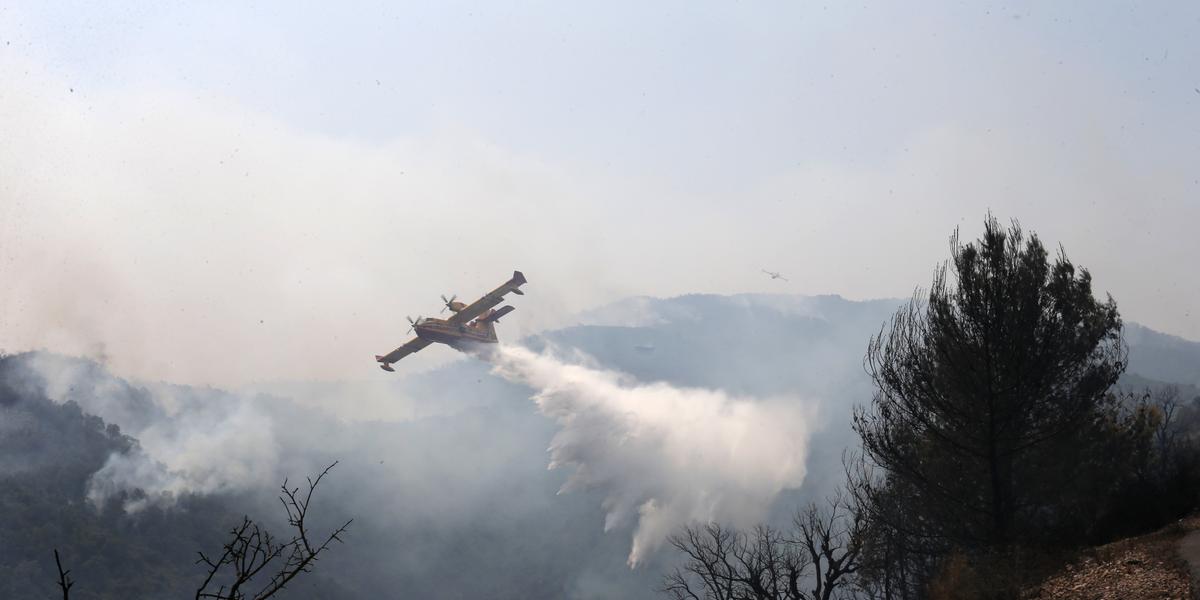 “From today, Algeria has decided to cut diplomatic relations with Morocco,” Algerian Foreign Minister Ramadan Lamamra said at a press conference on Tuesday.

“Morocco has never stopped its hostile action against Algeria,” he added.

In the midst of an ongoing heat wave, devastating ground fires broke out in Algeria on August 9th. Tens of thousands of hectares of land have been burned and at least 90 people have been killed in the fires, including more than 30 soldiers.

The Algerian authorities claim that most of the fires broke out, thus directing some of the responsibility towards Morocco.

A neighboring country denies these allegations. The Moroccan Foreign Ministry wrote in its response that it considers Algeria’s actions completely unjustified and that the decision is based on false and absurd pretexts.

However, the conflict over the fires is just the latest in a series of divisions between countries, which have had a tense relationship for decades – the nearly 1,500 km border between the two countries has been largely closed since 1994. Governments accuse each other of supporting opposition movements In the countries concerned, Morocco is angered by Algeria’s policy on the disputed Western Sahara – occupied by Morocco – while the Algerian government is angry at its neighbor’s involvement in internal disputes.

“Moroccan provocation reached its climax when a Moroccan delegate to the United Nations demanded the independence of the people of Kabylia,” Lamamra said in a press conference.

Shortly before the wildfires erupted in Algeria, Moroccan King Mohammed VI expressed regret over the tensions between the two countries and called on Algerian President Abdelmadjid Tebboune for talks.