Air Pollution Even the Maori people polluted the atmosphere 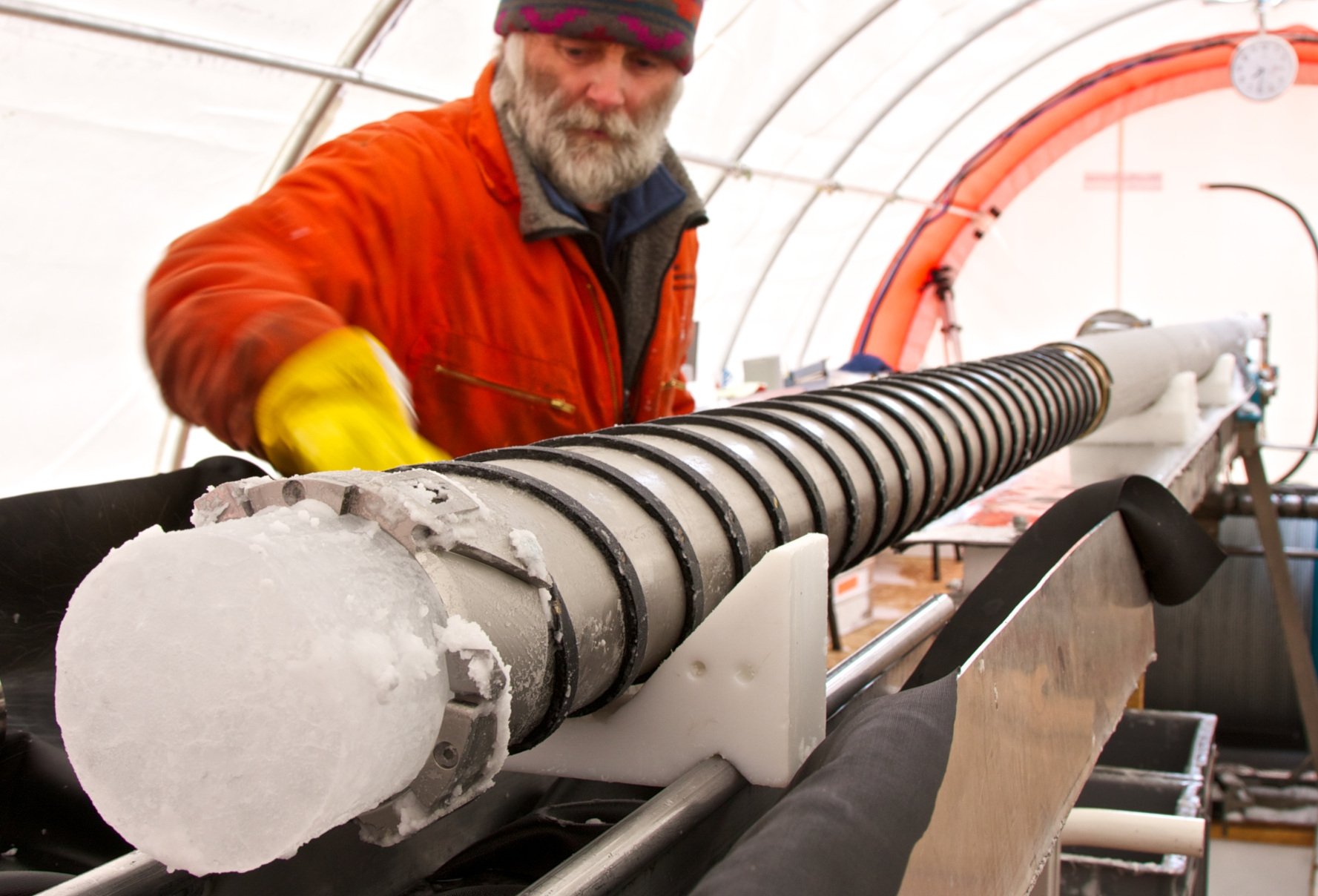 A study shows that the history of air pollution surprisingly goes back to the global south, too: Scientists have been able to trace the traces of soot into New Zealand’s slash-and-burn Antarctic ice core, which Maori apparently started about 700 years ago. The researchers say the findings are important for atmospheric research, and also shed light on New Zealand’s settlement history.

Today traces of human activity can be found in every corner of the earth. We have made our mark on the planet so intensely that scientists are talking about a new era in Earth’s history: the Anthropocene – the age of man. It is difficult to pinpoint the beginning, because our ancestors influenced early indigenous ecosystems and the atmosphere through clearing and burning activities, among other things. One way to establish the far-reaching effects of humans on history is to examine the ice core. For example, researchers have been able to trace 2,000-year-old material in ice cores from the Arctic to environmental pollution in the Roman Empire.

However, in the present case, ice cores from Antarctica were in the sights of researchers led by Joe McConnell of the Desert Research Institute in Reno. The study began with the discovery of unusual amounts of soot in ice core samples from James Ross Island, which is located on the northeastern tip of the Antarctic Peninsula. Black carbon particles are typically formed when biomass is burned, for example through wildfires, or through the use of fossil energy sources. Because they affect light absorption, the researchers explained, they can also affect climate. According to the archaeological history, the significant increase in soot precipitation began around the year 1300. In order to investigate the results more closely, scientists analyzed more ice samples that came from James Ross Island and the Antarctic mainland.

See also  In the center of the district - the quarantine continues ... - Freising

On the trail of mysterious soot

It was thus confirmed that the ice on James Ross Island had been subjected to increased precipitation of soot particles about 700 years ago, which was particularly severe in the 16th and 17th centuries. In contrast, researchers found stable concentrations of soot in ice samples from continental Antarctica over the same period. In order to determine the origin of the sediments from James Ross Island, researchers have finally developed simulation models of the atmosphere of the Southern Hemisphere.

“Inverse calculations using our transport model for each of these ice cores showed that soot deposits in the Antarctic Peninsula can only be explained by emissions in Patagonia, Tasmania and New Zealand in the absence of such deposits in East Antarctica,” says the co-author. Andreas Stoll of the University of Vienna. “We were able to exclude regions further north in Africa, Australia or the Amazon as source regions, where they would have caused a similar increase in soot deposition in East Antarctica as in the Antarctic Peninsula,” Stoll explains.

According to the researchers’ research, only New Zealand has come into question about the origin of the particles. Because from there is evidence of large-scale burning at the time in question: it is assumed that the Maori people reached this remote island world in the 13th and 14th centuries, and then probably burned large parts of the forest areas in a targeted manner. Apparently, emissions that had a significant impact on the atmosphere were generated in large parts of the Southern Hemisphere, the researchers say.

“The idea that humans, at this point in history, have caused such a significant change in atmospheric black carbon through logging activities is quite surprising,” McConnell says. “We used to think that if we went back a few hundred years, we’d see an indigenous pre-industrial world – but from this study it’s clear that humans have influenced the environment over the Southern Ocean and the Antarctic Peninsula for at least 700 years,” said McConnell.

In addition to the possible influence on the climate through the effect of light absorption of soot particles, according to scientists, there can also be an indirect effect of combustion residues. Because the repercussions of burning biomass is rich in micronutrients such as iron. Scientists say phytoplankton growth in much of the Southern Ocean is nutrient-limited, so it’s possible that rainfall from burning Maori has spurred centuries of phytoplankton growth in large areas of the Southern Hemisphere.

The study’s findings also have anthropological significance, as the team emphasizes in the abstract: They are now refining knowledge of when Maori arrived in New Zealand – one of the last habitable places on Earth inhabited by humans. To date, dating based on radiocarbon dates approximately set the settlement for the period between the thirteenth and fourteenth centuries. The most accurate dating available from ice core records now points to the beginning of large-scale slash-and-burn operations by Maori in 1297, with an uncertainty factor of only 30 years.