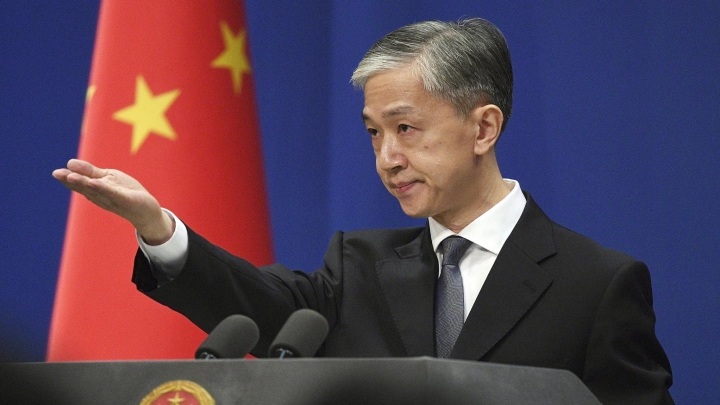 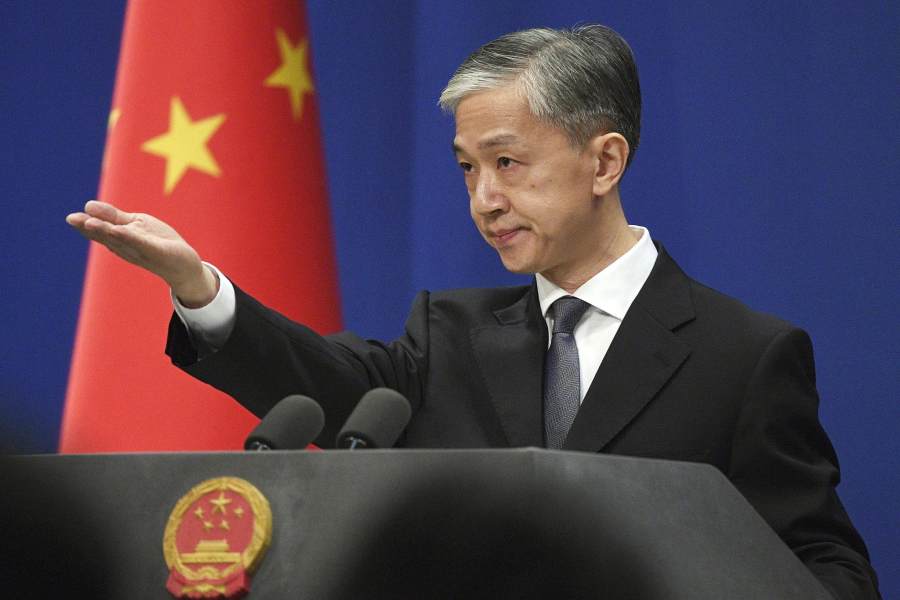 In addition, Chinese Foreign Ministry spokesman Wang Wenbin told the press on Tuesday that China calls on the United States to immediately stop accusations, slander or attacks against China and to publish and review the statistics of previous infection cases at an early date. possible.

Wang Wenbin added that the United States accused China of not being transparent about tracing the origin of the virus and of conducting false propaganda. However, the superpower USA has always shown its unwillingness to answer this question, keeping silent and constantly building barriers in passive and evasive ways. The Chinese Foreign Ministry spokesman added that the United States should invite experts from the World Health Organization to make a trip to the United States to trace the origin of the COVID-19 virus and give the international community and the American people a fair scientific answer. .

See also  Tomorrow's weather: Why are floods increasing in Germany?