Afghan ambassador to China resigned due to lack of salary 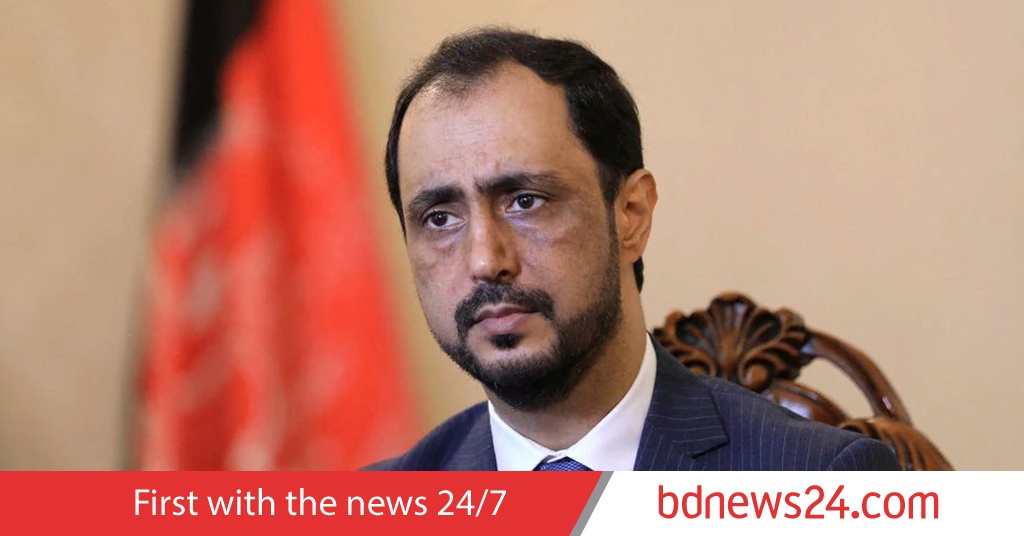 He told Reuters in a tweet on Twitter that he had not been paid since the Taliban came to power in August.

In a letter to the authorities on January 1, also posted on Twitter, Qaim said several diplomats at their embassy had already left their jobs and that Kabul had not sent them any salaries since August.

“There are a lot of personal and professional reasons, but I don’t want to mention them here,” he said.

China, which has a short border with Afghanistan, has sent humanitarian aid to the country since the Taliban came to power in August.

In his letter, the curator said that a new person had been appointed to the embassy. his name is just mr. Sadat was mentioned.

The Afghan Foreign Ministry did not immediately respond to a Reuters request for comment.

Chinese Foreign Ministry spokesman Wang Wenbin said at a daily press briefing on Tuesday that Gaim had left China; However, he did not say anything about when and where he went.

No country in the world, including China, has yet recognized the new Taliban government in Afghanistan. The country’s general economy was paralyzed by the harsh sanctions imposed on them.

Hundreds of Afghan diplomats abroad have been in flux since the Taliban suddenly came to power, with many too afraid to return home with their families and desperately in need of asylum abroad.

The curator said in the letter that as of January 1, the embassy had $1 million left in a bank account and another with more money. In the letter, he said, the keys to five embassy cars were kept in the office and two of the vehicles had to be scrapped.

I have paid the salaries of all the local workers until January 20, 2022. “Their work is finished,” he said.