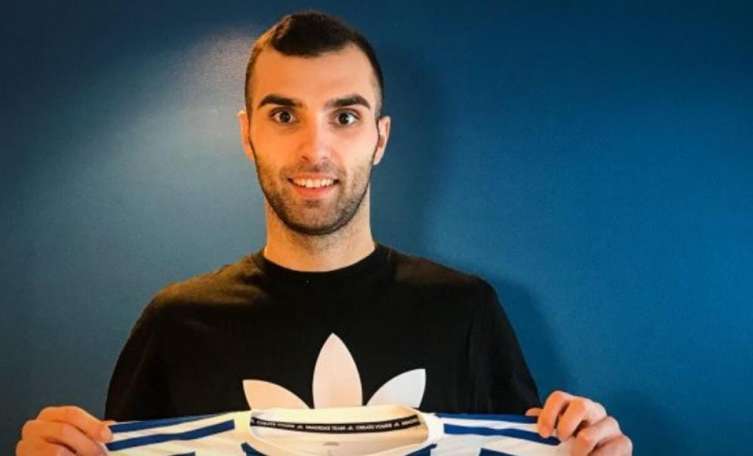 Steyr. After stints in Croatia and Hungary, Manuel Martic has recently been without a club. Now the 26-year-old midfielder has found a new challenge and will play for HJK Helsinki in the future.

Finnish striker Rob Riske was Manuel Martik’s neighbor in St. Polten’s cabin – in the future the two will play together at Veikkausliiga at Meister HJK Helsinki. “I am glad to see Rob again, we had so much fun at that time,” says Martic, who is motivated to start his new job. “HJK is the best and biggest club in Finland. I want to win the championship and the cup with the team and play in the European Cup,” said the 26-year-old from Steyr. An annual tournament is held in Finland, and the first competitive match of the new season is the League Cup, where they meet HJK with Inter Turku, Mariehamn and Helsingfors in the group stage at the end of January or February.

Manuel Martic has moved from his parent club Vorwärts to SKN St. Pölten in the summer of 2015. There the midfielder drew attention to himself with his strong performances and moved to Rapid Vienna three years later. The Steyr player played 53 Bundesliga matches (3 goals) for these two clubs before ending his contract at Hütteldorf during the 2019/20 winter break. Martic moved to Inter Zabrisic, and his guest appearance ended in the Croatian Premier League after just four matches in the tournament. After half a year without a club, Mizukowiced signed Martic in the Hungarian First Division at the end of 2020, where he was a regular player and made 17 appearances. Martic left Hungary in the summer of 2021 and went looking for a club again. The commitment failed in Russia, so the midfielder kept fit for the past few months at home before signing a one-year contract with HJK Helsinki.