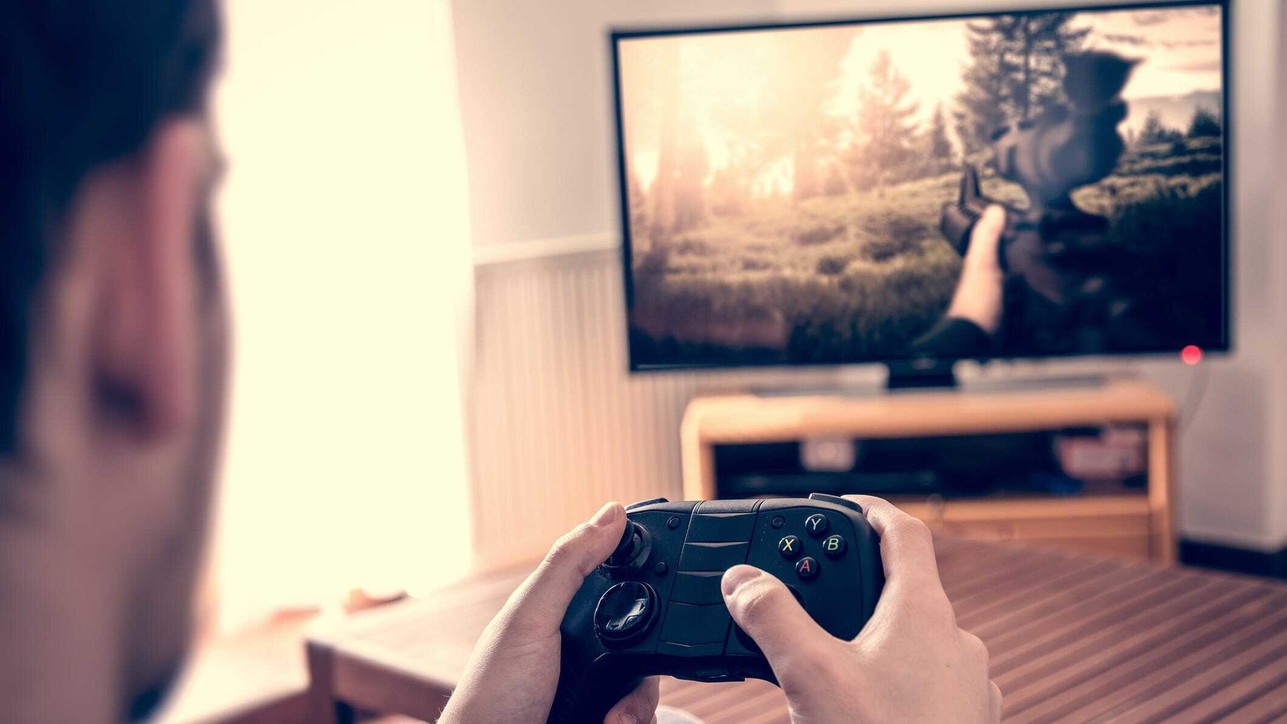 “Imagine giving the boy a physical exercise to increase his athletic ability,” he says. Sea Shun Green, Professor of Psychology at the University of Wisconsin in the United States and head of the research team. “If after training we try to play rugby for the first time, it may turn out to be not so good. After all, even a good athlete who gets his first experience in matches will have to learn a lot of new rules. However, Encouraging his athletic skills at first will mean that the latter will tend to initially be in a slightly better position than people of less physical formSo he will learn to play rugby more quickly.”

Green argues that the same idea is also valid for action video games, More specifically for first-person shooters, where players must react quickly and accurately based on the characteristics of the game in which they move with their characters. “If you try to increase cognitive abilities in a way similar to mathematical abilities, such as visual attention or processing speed, This should allow the player to learn faster when facing a new task that requires those particular skillsGreen says.

The professor hopes so The findings compiled by the study help researchers understand how video games work Some of these positive effects, such as those used to train surgeons and drone pilots or those intended to help people with amblyopia (sometimes called “lazy eye”) or attention deficit disorders.

In a series of tests carried out according to this scheme, 25 participants from the University of Rochester in New York and then 52 participants from the University of Geneva in Switzerland were divided into roughly equal groups and assigned to play action video games for 45 hours (Like the ones in the series Call of duty) or other popular video games that play at a different pace without relying too much on visual attention and reaction speed (such as Sims).

Before the players began the experiment, their ability to perform certain tasks was tested to measure their visual perception and working memory. Visual perception tasks required participants to use a brief glance to determine the direction of movement of an object or the direction of lines that intersect the figure. Working memory tests proved more challenging, asking players to hear and see pairs of letters and shapes read aloud arranged in different places on the screen, and to report when one matches a sound or position.

Both groups came out relatively even in the initial tests. But as a result of their mixed gaming experiences, the group involved in action games made a noticeable difference. “The players had a slight advantage after participating in action games,” Green said. “But the biggest impact was that Improve faster on these orientation and memory tasks than people who have played other games“.

According to the research team, and in light of these results, Being able to distinguish important aspects of these mental processes will help game designers of the future who are making their own games by focusing on training more than just entertainment..

However, regarding his study, Greene does not hesitate to stress the other side of the coin:There are some problems with action games, such as the fact that they tend to be violent, which could make the effects we’d like to see in players highly unlikely. Before you start designing games with the goal of maximizing their benefits, you should be aware of what is really useful and what is not.“.

Come to IGN Italia for more news and videos about this game!