According to Francis Hogan | Facebook should invest in ‘security’ before ‘metaverse’ 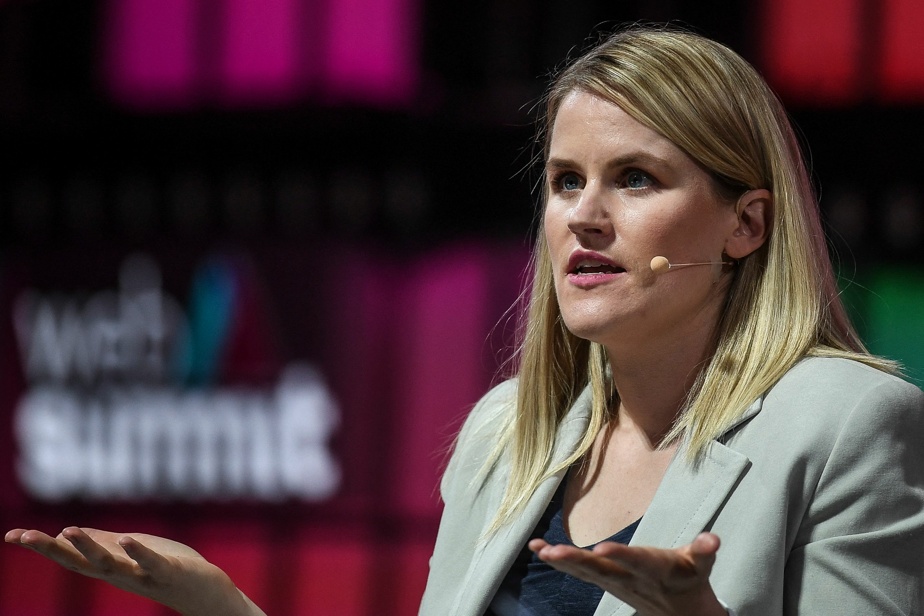 (Lisbon) For his head-to-head comeback, the Web Summit offered Francis Hogan a favored platform in his fight against Facebook: whistleblowers on Monday urged the US company to invest more in “security” ahead of “Metavers,” a new priority for the group now called Meta.

“Over and over again, Facebook chooses to expand into new areas rather than stick with what it has already done. I find this unacceptable… We should devote more resources to security platforms,” the former employee of the social networking giant stated, opening the Web Summit , a large block of the digital economy has returned to its version in Lisbon. .

She added, “Instead of investing to ensure their platforms are minimally secure, they are on the cusp of (hiring) 10,000 engineers” in Europe developing a “metaverse” for a parallel digital world that, according to the president, Facebook, is the future of the internet. “I can’t imagine that would make any sense,” she said again.

After introducing the concept of “metaverse,” Mark Zuckerberg announced on Thursday that the social media giant’s parent company is now called “metaverse” – “beyond” in ancient Greek.

However, the names of the various services (Instagram, WhatsApp, Messenger, etc.) will remain unchanged.

This name change is interpreted as a distraction gambit by the California group’s critics, who are embroiled in scandals and controversies, from disinformation to data secrecy and respect for competition law.

to change the leader

For more than a month, the “Facebook Papers,” the thousands of internal documents that Francis Hogan has filed with the US Stock Exchange (SEC), show how the California group has been aware of the potential for disrupting its social networks — content on Instagram toxic to teens, disinformation harmful to democracy… — but It chose, in part, to ignore it in order to preserve its profits.

“I have faith that Facebook can change. (Mark Zuckerberg) has a beautiful dream: He wants to connect people, make the world a better place…not make him a bad person for making mistakes,” Francis Haugen insisted on Monday. “But it is not acceptable to keep making the same mistakes after knowing they were mistakes.”

“I think it’s very unlikely that the company will change if he remains” at the helm of the social media giant, she added. “Facebook will be stronger with someone who is willing to focus on security.”

Frances Hogan has testified before lawmakers in the US and UK before, but the Web Summit marks his first appearance in front of a larger audience.

The whistleblower will be heard by a committee of the European Parliament on 8 November, before being heard by French parliamentarians on 10 November.

Facebook will have the opportunity to respond to the criticism in front of the Web Summit audience, where its Vice President Nick Clegg is scheduled to take place on Tuesday.

After trying a 100% virtual version due to the COVID-19 pandemic, the Web Summit is back in physics in Lisbon.

The 2021 edition of the conference for tech entrepreneurs and investors, to be held through Thursday, hopes to gather 40,000 participants, compared to the 70,000 who arrived in the Portuguese capital during the latest edition of the pandemic.

In addition to Facebook and the “metaverse,” other topics on the Web Summit agenda will look at how technology can help mitigate climate change, as digital high mass coincides with the Global Climate Conference COP26 in Scotland.