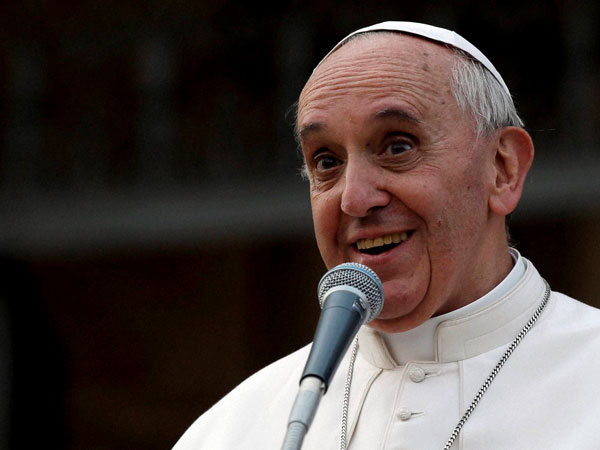 Vatican City: Pope Francis appointed a woman to the highest position in the Synod for the first time in history. Pope Francis Natalie Pecwart, born in France, has been appointed vicar to the Synod of Bishops.

Natalie Pickwart has been working as a Synod advisor since 2019. Natalie Picwart is one of two new agents appointed to the Synod. Natalie Picwart is 52 years old. Cardinal Mario Getsch, Secretary-General of the Synod, said the appointment is part of a law that requires more women to make decisions in matters related to the Church.

He said that there had been an increase in the number of participants as experts and spectators during the previous Synod. Cardinal Mario Grech said that a door had been opened to appoint Sister Natalia to a key position in the Synod and to give her the opportunity to vote. The Synod is made up of bishops and cardinals. The next meeting of the Synod will be in 2022. In 2019, 35 auditors were invited to the Synod, which joined Amazon. But they did not have the right to vote. Pope Francis previously expressed his interest in creating the Synod and ensuring greater participation of women and the general public. 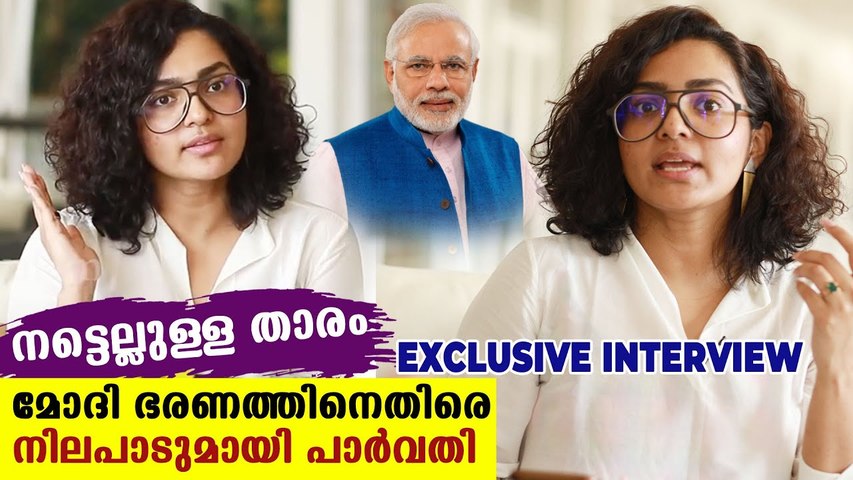