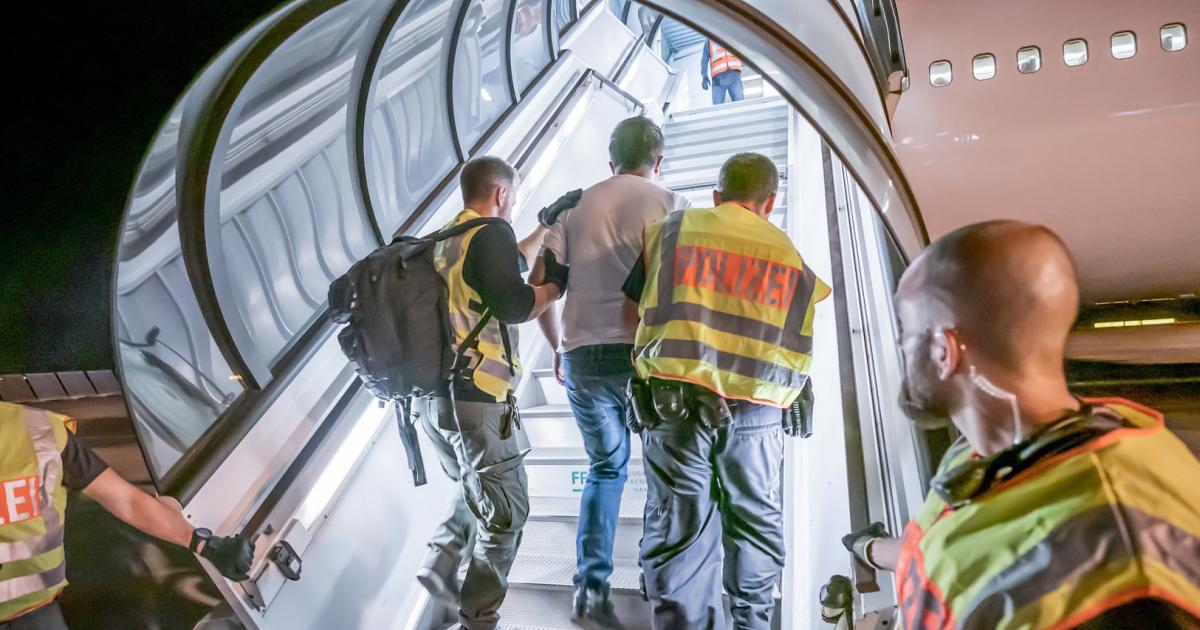 Foreign Minister Alexander Schallenberg has strongly criticized the Afghan government’s latest request to suspend deportations to the troubled country for three months. Schallenberg demanded on Monday that “contracts must be adhered to.” The European Union as “one of the biggest supporters and financiers of Afghanistan” must “slowly wake up” here. The foreign minister said it could not be that “Europe is always short-term” and “is under pressure from other countries on migration issues”.

In Berlin, German government spokesman Stephen Seibert on Monday defended the commitment to deportations to Afghanistan. Relevant decisions continued to be taken “on the basis of very careful monitoring of the situation, constantly updated” in the countries of origin. The German Foreign Ministry announced a new report on the security situation in Afghanistan this month. On that basis, Seibert said, the issue of deportation will then decide “how to proceed.”

Since the start of the withdrawal of all NATO forces at the end of April, the Taliban have controlled 85 percent of the country. They control about 250 of Afghanistan’s nearly 400 districts – a representation that cannot be independently verified and is rejected by the government in Kabul.