64 visa-free destinations for a Moroccan passport 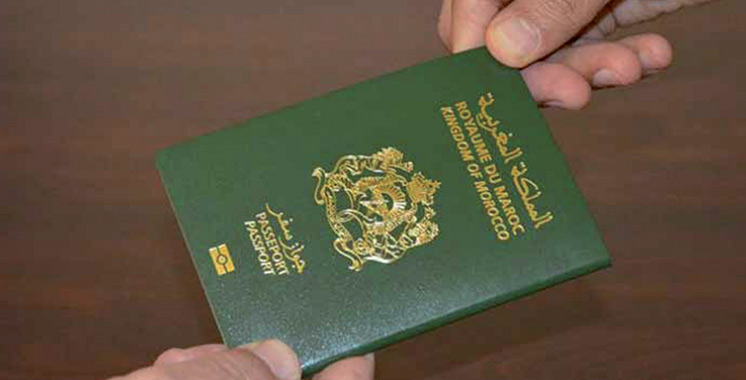 Henley & Partners, a London-based global citizenship and residency consultancy, has released its ranking of all passports in the world based on the number of destinations its holders can access without a prior visa. A ranking that places Morocco 79th in the world alongside Cuba.

Based on proprietary data from the International Air Transport Association (IATA), Henley Passport IndexWho has considered 199 passports and 227 destinations, the Moroccan passport allows its holder to travel to 64 countries without a visa or to obtain a visa once he arrives at these destinations. The more countries that do not require a visa, the higher the country’s ranking.

The Henley & Partners Index is dominated by European passports, which occupy the top 20, although two Asian countries are at the top of the podium. Thus, Japan and Singapore come first and second, with their passports, respectively, granting access to 191 and 190 destinations without prior visas. Germany (189 destinations), South Korea and Finland (188) closed higher. Yemen and Somalia (106 and 33 destinations) and Pakistan, Syria, Iraq and Afghanistan (110 and 26 destinations) are at the bottom of the ranking.