36 died in a train accident in Taiwan: 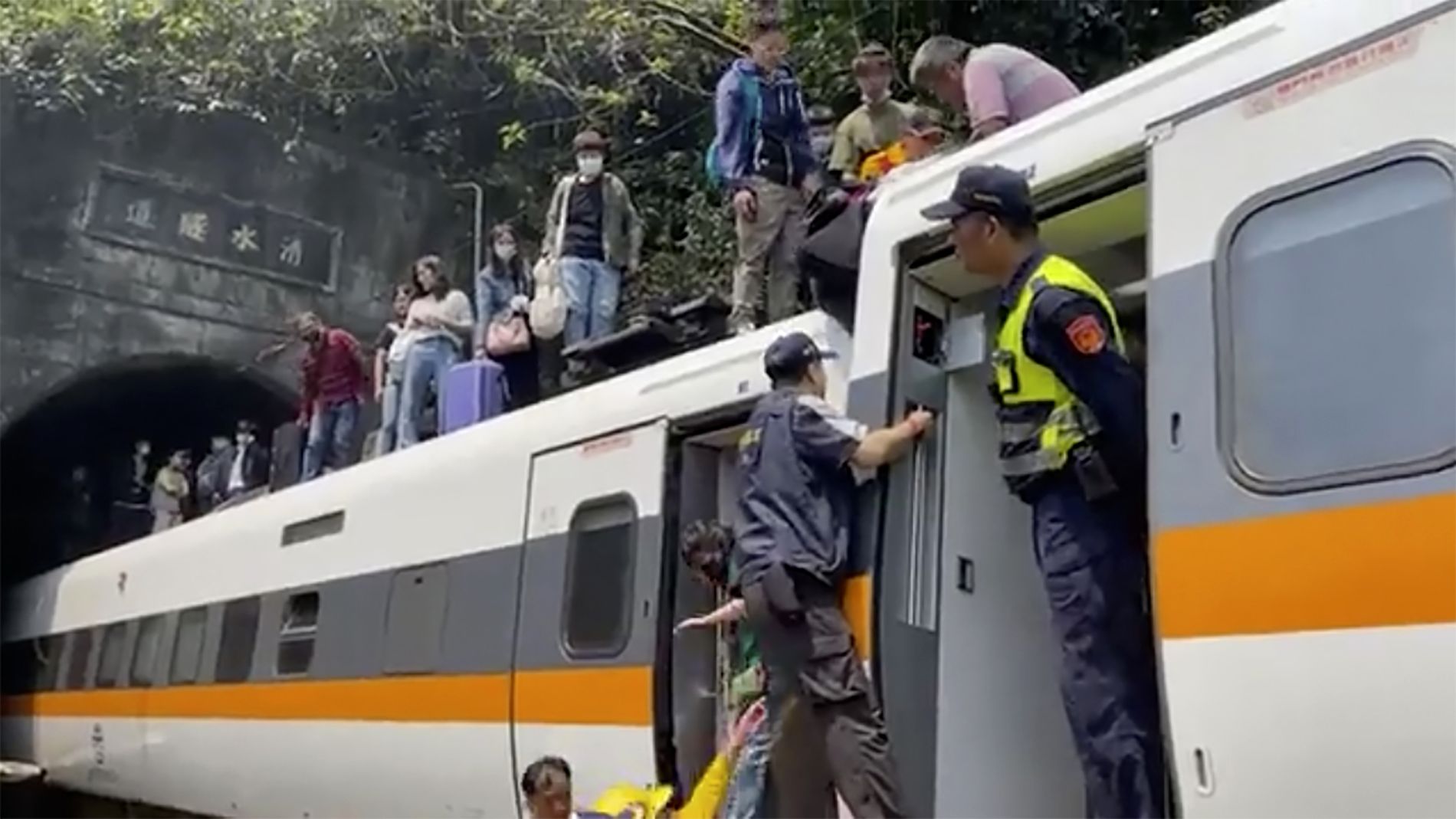 The extent of the damage is unknown after a train carrying 350 passengers derailed in Taiwan on Good Friday. At least 36 people were killed and around 70 trapped in the wreckage, according to Reuters.

An express train derailed Friday morning local time in a tunnel in eastern Taiwan. Local police said the truck that fell on the track may have caused the accident.

We are working to get more clarity on the course of events, says local police chief Tsai Ding-hsin, according to Reuters.

– Our train collided with a truck, one passenger told Taiwan TV.

The country’s Ministry of Transportation stated that at least 36 people have died, while about 70 people remain in the wreck. Reuters news agency reports.

61 people were brought to five local hospitals, according to reports Taiwan News.

to me AP News Agency There must be 350 passengers on board. It would be the island’s worst train accident in at least four decades.

The full train was on its way from Shulin in New Taipei to Taitung, when it derailed in the North Hualien Tunnel. It is said that several of the eight vehicles collided with the tunnel wall.

There was a sudden violent shiver, and I fell to the ground. We smashed windows to climb onto the trolley roof, an unidentified woman tells UDN TV.

to me CNN Between 80 and 100 people were rescued from the first four train cars. The channel wrote that the last four will be subjected to severe blows and difficult for rescue crews to reach.

The front of the Taroko Express is outside the tunnel.

According to the Railways Administration, most of the dead were found in two vehicles. About 70 passengers are still trapped in the wreckage.

It is not clear what caused the accident, but local media reported that an improperly parked truck may have skidded off a steep slope and was left on the tracks.

Construction work is taking place on the railway parallel highway. Pictures from the fire service show the wreckage of a construction vehicle lying next to the train.

The accident happened at the start of the weekend outing. Taiwanese travel to visit the graves of friends and family and sacrifice their lives.

Taiwan’s mountainous east coast is a popular tourist destination. The railway from Taipei is known for its tunnels where the accident occurred.