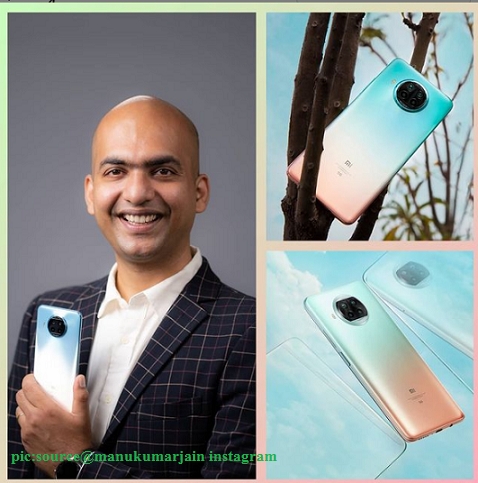 Xiaomi India recently launched its Mi 10i smartphone in India. Xiaomi India has informed that it sold Mi 10i for Rs 200 crore in the same first cell. Announced through Xiaomi India’s Twitter handle. This phone comes with a 108-megapixel primary camera. By sharing a post on Twitter, Xiaomi India wrote, “Me Fans, we are very pleased to say that we sold 200 million rupees Mi 10i in the first sale. This is very encouraging for us. News. Let me tell you that Mi 10i has been made available to Amazon Prime members In the Early Access cell on January 7. Later, its first open sale took place on January 8. In this cell, the phone was launched on Xiaomi’s official website, Me Homes, Mi Studios was made available in Amazon India and retail outlets. Xiaomi reports that about 1.5 million users have registered for launch notifications on Amazon India.The Mi 10i is priced in India for the 6GB + 64GB variant, the 20999 rupees 6GB + 128GB variant is priced at 21999 rupees and the 8GB + 128GB variant is priced at 23,999 to Rs.

For photography, the back of the Mi 10i has a 108MP primary camera. It also has an 8MP ultra-wide angle camera, a 2MP macro camera, and a 2MP depth sensor. The 16MP camera is on the front for selfies here. This smartphone has a Snapdragon 750G processor with up to 8GB of RAM, 128GB of storage and an Adreno 619 GPU. The Mi 10i’s battery is 4,820mAh and supports 33W fast charging here. According to Xiaomi, it can be charged up to 68 percent in just 30 minutes.