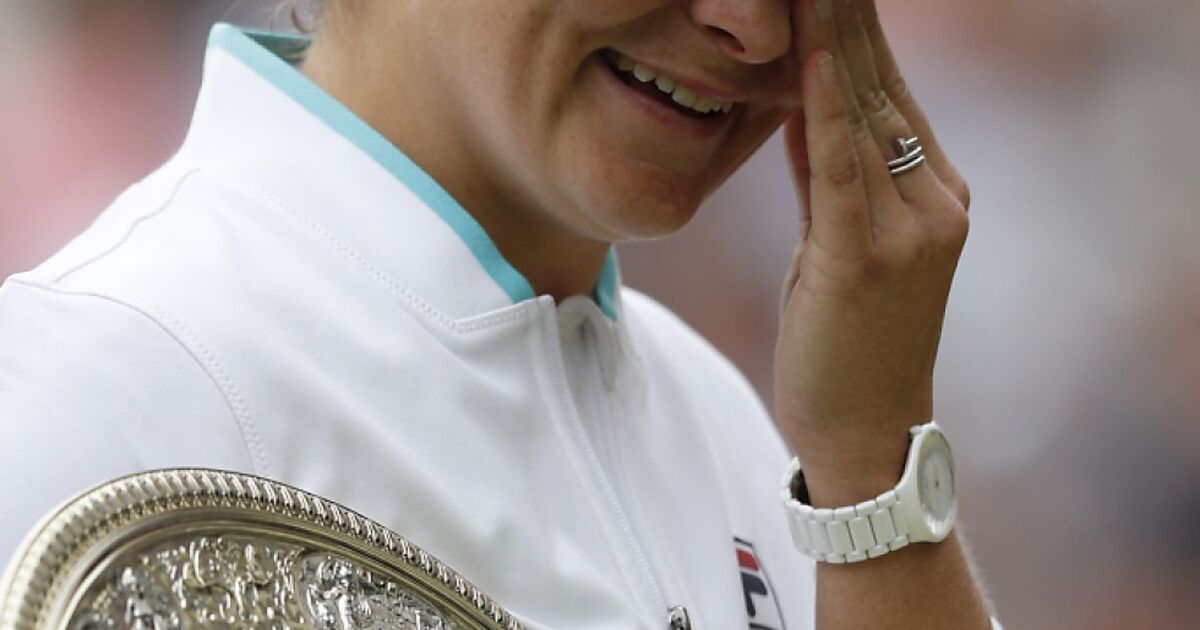 Ashleigh Barty will not be defending her title at the WTA Finals in Mexico in November. Australia, the world’s number one tennis player, has decided to end its season early. The reason given by the 25-year-old Australian is that she had to prioritize her body and her recovery. “It was a difficult decision. I am now concentrating on difficult preparations for the Australian summer,” Barty said, referring to the Australian Open in January.

Wimbledon winner Barty will not play in 2021

However, your decision also relates to the Covid-19 pandemic. In light of the ongoing uncertainty about returning to Queensland and quarantine requirements, it is not prepared to put them at risk. Barty has also spent a lot of time in her home country in the recent past. Her last match so far was played at the beginning of September at the US Open in New York, where she was eliminated in the third round. In 2021 she recorded five tournament victories, including Wimbledon, where she was the first Australian to win in 41 years.

Barty had previously canceled her trip to Prague to participate in the Billie Jean King Cup. Her coach Craig Tyzer recently said that Barty is “physically and mentally exhausted.” Now Barty said she wanted to “do everything in my power to win the Australian Open”. She has won two Grand Slam titles so far, plus Wimbledon and the 2019 French Open. Her best result in Melbourne so far was the semi-finals of 2020.