With 331 passengers: a stranded Finnish ferry on the Baltic Sea continues its journey 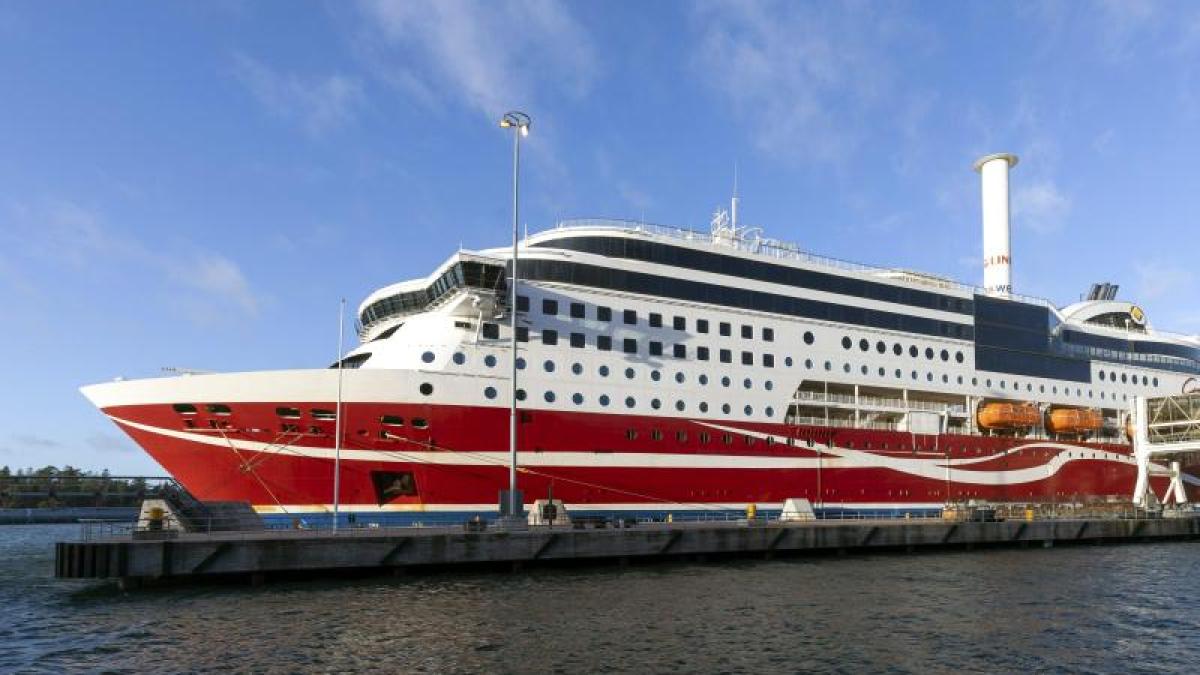 Horror for hundreds of passengers on board a ferry in the Baltic Sea: stranded by their ship in strong winds off Finland, stranded overnight. In the morning everything is clear.

A stranded Finnish ferryboat sailed from the Baltic Sea with 429 people on board again on Sunday.

The operator announced that “Viking Grace” has left the ferry terminal in Maryhamn in the Finnish archipelago of land and headed to Turku, on the mainland, with approval from local authorities. There the ship must be examined at the repair yard.

Viking Grace was on its way from the Swedish capital Stockholm to Turku in southern Finland with 331 passengers and 98 crew members on board on Saturday when it ran aground near the port of Mariehamn. According to the shipping company Viking Line, there were no casualties. Passengers had to spend the night on the ferry before tugboats towed it to the nearby dock on Sunday morning.

According to the shipping company, some of the “Viking Grace” passengers traveled to the Finnish mainland in Turku. Travelers who wanted to go to the land archipelago left the station in Maryhamn. The rest of the guests will be transferred to Stockholm by another ferry.

It appears that strong winds pushed the ferry towards the coast, where it ran aground, said Jean Hanses of the freight company to Yle Radio. Initially, there was no more accurate information on the cause of the accident. Divers inspected the bottom of the ship and initially found no damage and no leaks.

Viking Grace was built in 2012 and can carry up to 2,800 passengers. A cargo ship ran aground off the archipelago in September. At that time, there were about 280 people on board, and no one here was injured either.