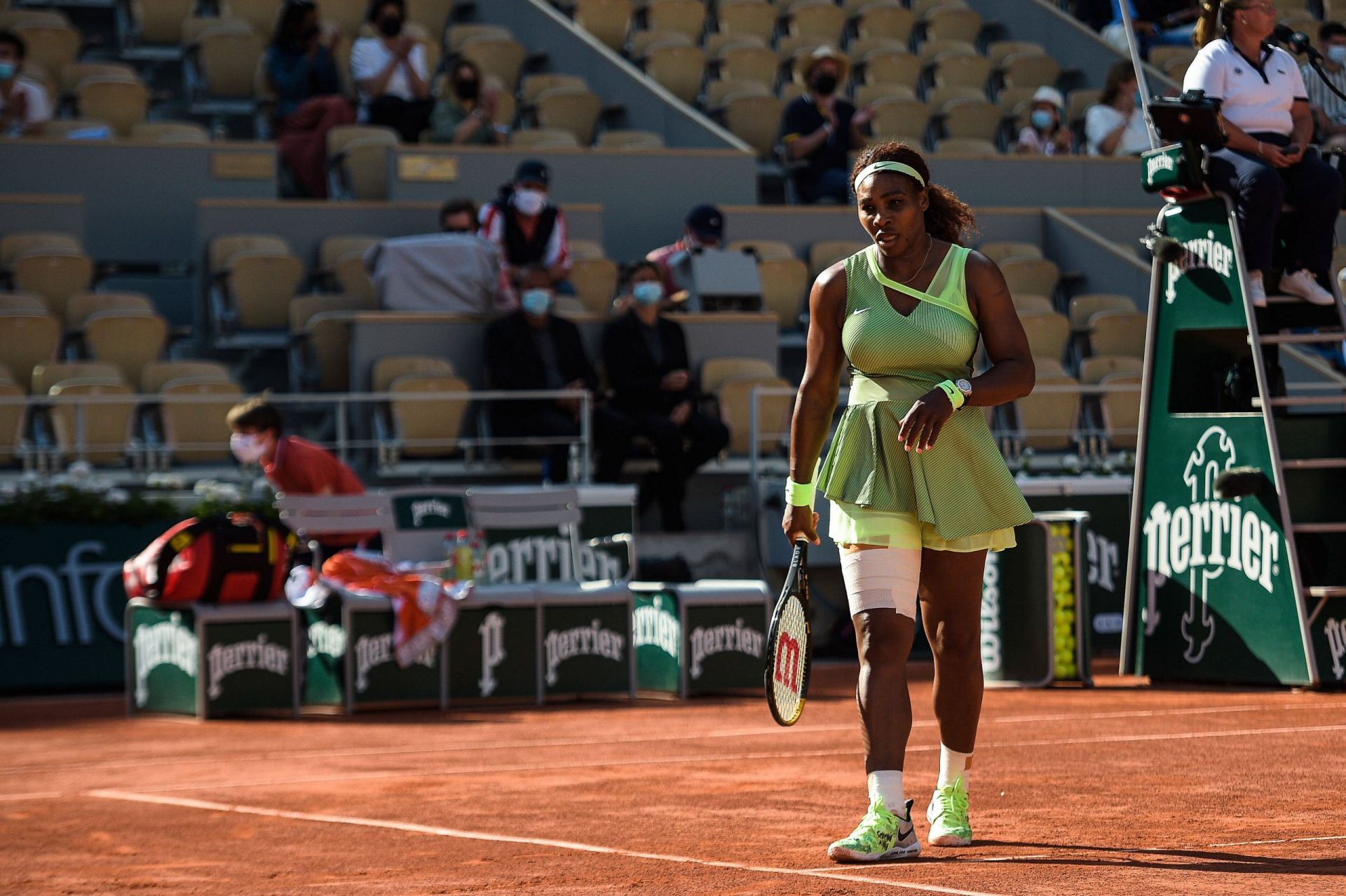 Serena Williams’ dream of winning her 24th Grand Slam title is back again. The 39-year-old American failed in the last 16 of the French Open on Sunday. Williams, who has only missed a major win over record holder Margaret Court since winning the 2017 Australian Open, was defeated by Kazakhstan’s Yelena Rybakina 3:6, 5:7.

Williams’ chances in Paris have increased significantly recently. In Ashleigh Barty (Australia), Naomi Osaka (Japan) and Arina Sabalenka (Belarus), already knocked out of the top three in the international rankings, Romanian Simona Halep did not even start due to injury.

Rybakina, who had not yet made it past the third round of the Grand Slam tournaments, caused Williams problems with her toughness and hyper-focused appearance from the start. Over and over the favorite was chanted loudly, but was finally beaten up after 1:17 hours.

21-year-old Rybakina from Moscow has to deal with Russian Anastasia Pavlyuchenkova, who previously caused the next upset. The 29-year-old defeated two-time Australian Open tennis champion Victoria Asarinka (Belarus) 5:7, 6:3, 6:2 and is in the quarter-finals in Paris for the second time in ten years.