Gunther is fifth in Monaco 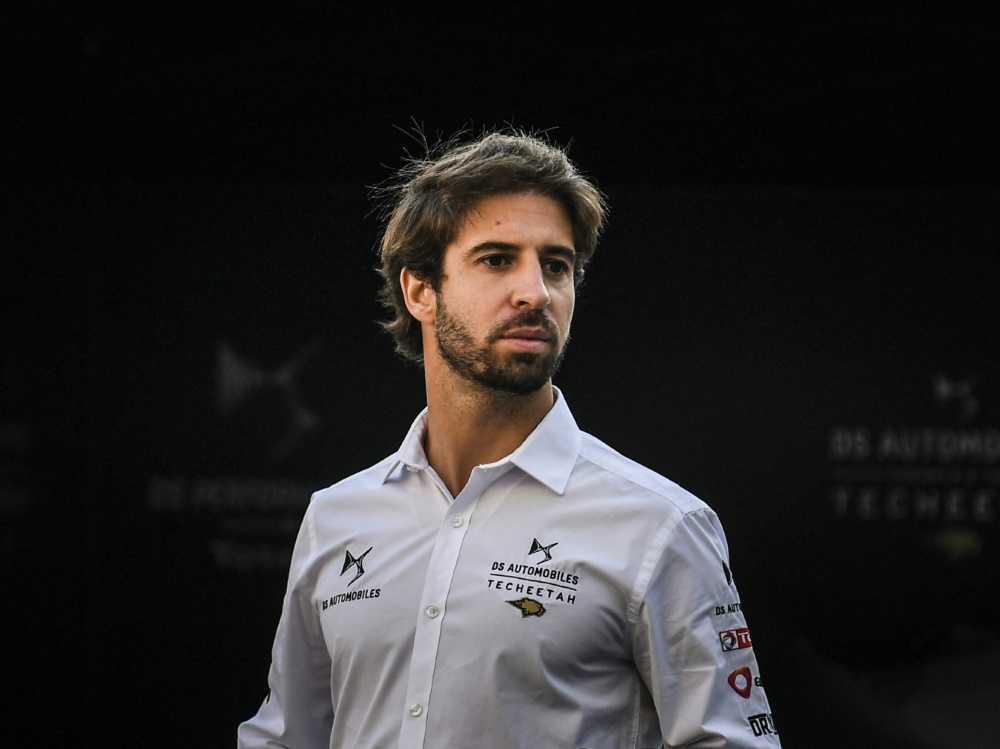 Maximilian Günther narrowly missed his first podium of the season in Formula E.

Cologne (SID) – Maximilian Günther narrowly missed his first podium of the season in Formula E. The guy from Oberstdorf in a BMW finished fifth in the ePrix in Monaco on Saturday and was one of the main characters in an exciting finals. Gunther lost one spot late to Frenchman Jean-Eric Virgen (Tikitah), and the final laps slipped back and forth to the two.

Defending champion Antonio Felix da Costa (Portugal / Tichita) late beat Robin Friens (Netherlands / Envision Virgin) and Mitch Evans (Australia / Jaguar). On Saturday 1, Gunther said: “It was a huge fight, it was very fun, unfortunately the podium is missing at the end. But we are happy to take points with us.” For the first time, a race was held in the electric chain in Monaco on the longest track, which is also used by Formula 1.

See also  Rumors of rockets: James Harden, Russell Westbrook are unsure of the future in Houston, says the report