Why did Samsung decide not to include accessories in its new mobile phones? The company explains it 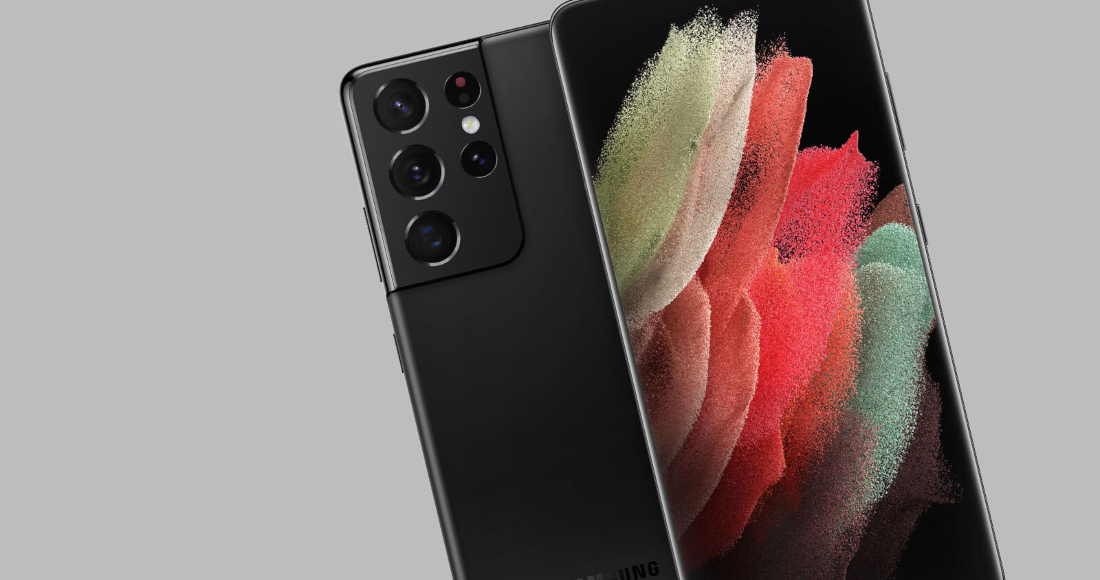 “We found that more and more Galaxy users are reusing the accessories they already have and making sustainable choices in their daily lives to promote better recycling habits. To support the Galaxy community on this journey, we are in the transition phase to remove the plug from the charger and headphones on the latest line of Galaxy smartphones. The company said on its Q&A site on Friday.

“We believe that phasing out the charger and headphone jacks from our devices in the box can help address sustainable consumption issues,” Samsung continued, adding that the decision would help “remove any pressure consumers might feel continually receiving accessories.” […] not necessary “.

The company indicated that the company has supplied its devices with USB-C chargers since 2017. 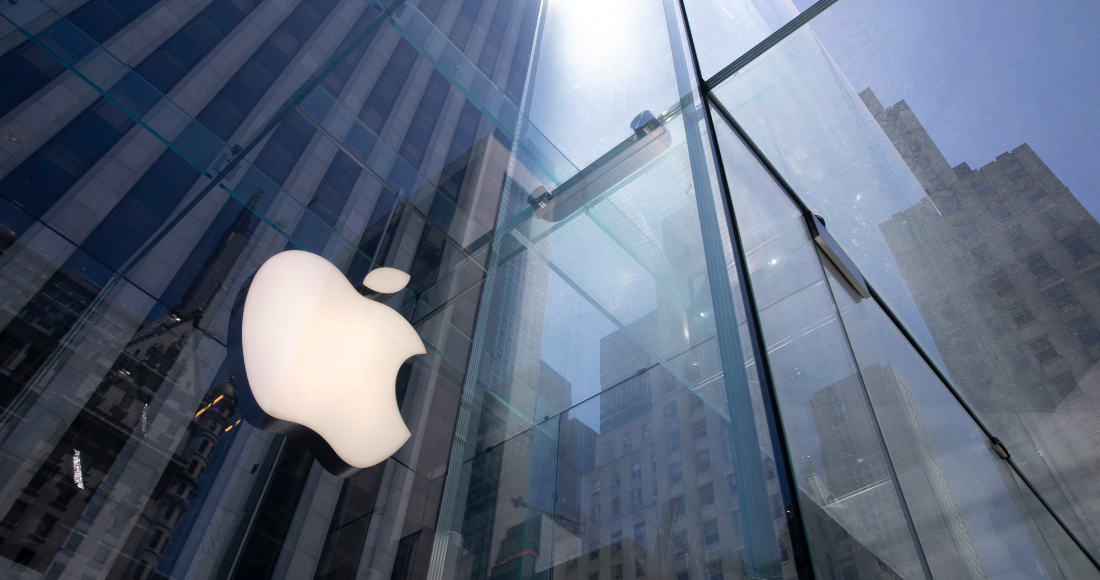 Apple was the first company to announce that it would not include a charger or headphones in its phone box in July 2020. Initially, Samsung made fun of the US company’s decision, but removed those posts later. This Thursday we released three Galaxy models without accessories in the box.

At the end of December, Xiaomi, who mocked Apple, stated that it was taking the same action.

This content is published by SINEMBARGO with the express authority of RT. See the original here. Reproduction of it is prohibited.

READ  A new map featuring Tilted Towers has been revealed