Who is Mullah Abdul Ghani Baradar, the man who will lead the new Taliban government? 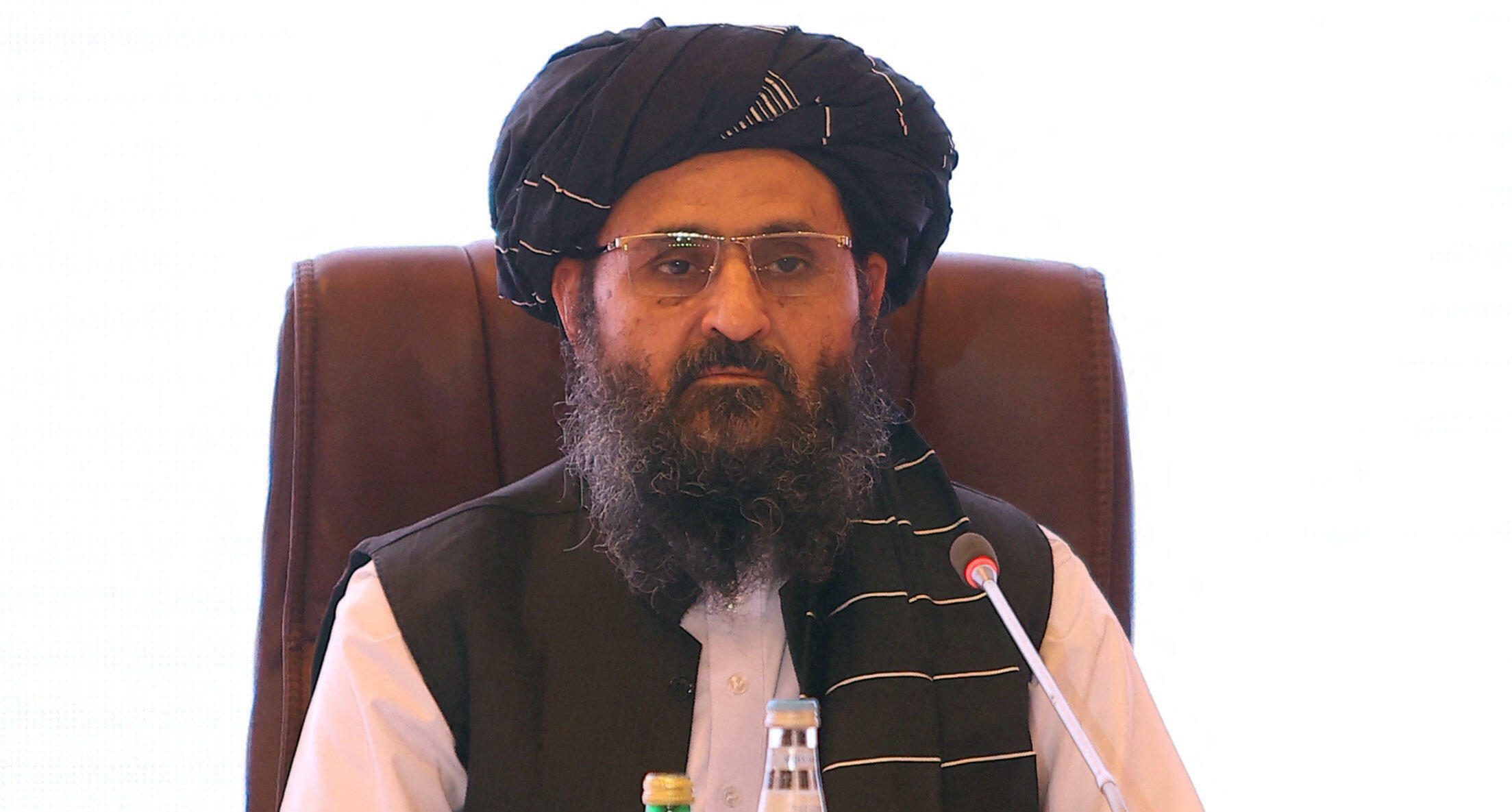 According to what was leaked from sources close to the students of the Qur’an, the man will be at the head of the new Taliban government that can be formed in the next few days. A consensual government led by Mullah Abdul Ghani Baradar, a close friend of Mullah Omar with whom he founded the Taliban movement in the early 1990s, will face an unprecedented economic and humanitarian crisis in Afghanistan.

Turn on notifications to receive updates

The mullah Abdul Ghani Bardar, founder of the group with Mullah Omar He is currently the head of the Taliban’s political bureau. Indiscretion, I mentioned this morning before Reuters It was leaked from sources close to the movement Students of the Holy Quran. At his side, Mullah Muhammad Yaqoub, son of Mullah Omar, and Sher Muhammad Abbas Stanikzai should be in prominent positions.

The pursuit of a consensual government

name of Abdul Ghani Bardar It comes a few days after the formation of the new Taliban government that will lead Afghanistan and who will be called as the supreme guide to solve all the political, economic and religious issues that make the country walk a very fine thread. A Taliban official told Reuters, explaining that the intention of the militants of the Islamic Emirate is to form consensus government Even if inside there would be exclusively Taliban members. An advisory board, comprising 25 ministries, 12 Muslim scholars and a Loya Jirga, is expected to meet within six months among the country’s largest and most representative figures. The government’s legitimacy in the eyes of international donors and investors will be crucial, Reuters reports, but the new government’s priority for now is: Avoid the collapse of the economy It struggles with the drought and devastation caused by a 20-year conflict that has killed some 240,000 Afghans.

Released from the United States while in prison in Pakistan

Returning to Afghanistan after 20 years of exile on August 21, Abdul Ghani Baradar is currently the head of the Taliban’s political bureau, but he was one of the founders of the Taliban in the early 1990s with Mullah Omar who was a close friend of his. : He is the one who gave the name to Abdul Ghani D “Baradar”, that by saying “brother”. And it was he, according to reports, who carried the wounded Mullah Omar on a motorcycle, after an attack by anti-Taliban forces following the American intervention in Afghanistan, and transported him to safety in the mountains on the border with Iraq. Pakistan. After nine years in a Pakistani prison, he was released in 2019, at the request United States of America Appointed head of diplomacy for students of the Holy Quran. Finally, back to Afghanistan in August.