When was the Major League Soccer born? 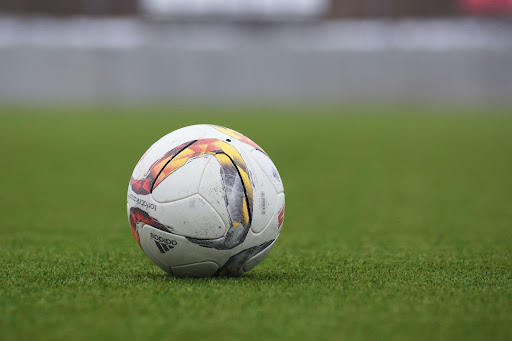 Major League Soccer is one of the most competitive sports leagues in the United States, bringing together hundreds of thousands fans each year and continuing to cement itself as one of the fastest growing soccer competitions in the last decade.

Major League Soccer is the premier league of the United States and Canadian soccer league system, which are overseen by the U.S. Soccer Federation (U.S. Soccer) and the Canadian Soccer Association.

The competition is made up of 27 teams in two conferences, Eastern Conference and Western Conference. The season begins in March and ends in November, where each team plays 34 games during the regular season and the champion is awarded with the MLS Supporters’ Shield, name given to the cup of this tournament.

In terms of numbers, statistics and crowds, Major League Soccer is the third strongest league in the Concacaf area of the second decade of the twenty-first century according to the IFFHS, only below the leagues of Mexico and Costa Rica. Here you find more news about the MLS.

Major League Soccer was created on December 17, 1993, in fulfillment of Alan Rothenberg and the United States Soccer Federation’s (USSF) promise to FIFA to establish a “premier” professional soccer league in exchange for the 1994 World Cup award to the United States.

The primary goal of Major League Soccer was to become one of the main soccer leagues in the world and one of the great sports leagues in the United States. With this idea in mind, it began its first season in 1996 with ten teams and had promising attendance figures for the time, which held a good future.

The MLS continued its process of expansion and consolidation, so it expanded to 12 teams in 1998, adding the Chicago Fire to the Western Conference and the Miami Fusion to the Eastern Conference.

In 2000, the league was reorganized into the Eastern, Central and Western conferences; Chicago Fire, Tampa Bay Mutiny, Dallas Burn and Columbus Crew were moved to the new Central Division.

All these modifications in terms of the organization of the league have had their ups and downs since in certain seasons the numbers of spectators have decreased, forcing the tournament managers to look for new ways to attract the American public. 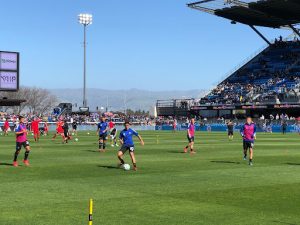 Fulfilling what FIFA promised at the time of founding Major League Soccer, in 1994 the soccer world cup was played on American soil, which was the fifteenth edition of this cup and was played a whole month between June 17 and July 17 of that year.

The celebration of the world cup in the United States managed to generate a series of great controversies since it was not considered a country with a soccer tradition; the greatest popularity and more audience in this country usually went to other sports such as basketball, baseball and American football.

However, and against all odds, the great economic development and infrastructure of this country made the event a great success marking historical figures of public attendance and financial collection, which remain unbeatable to this day. 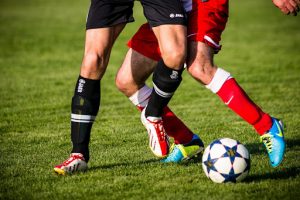 Brazil and Italy met in the final at the Rose Bowl Stadium in Pasadena, where after a goalless draw throughout the game, both teams met in the first final of a given World Cup in a penalty shootout, which Brazil was able to win.

The 2002 FIFA World Cup, in which the United States unexpectedly reached the quarterfinals by winning against Portugal and Mexico, sparked once again a resurgence of American and MLS soccer.

See also  Gymnastics: When the head paralyzes the body: this is what a sports psychologist says about the decline of Biles