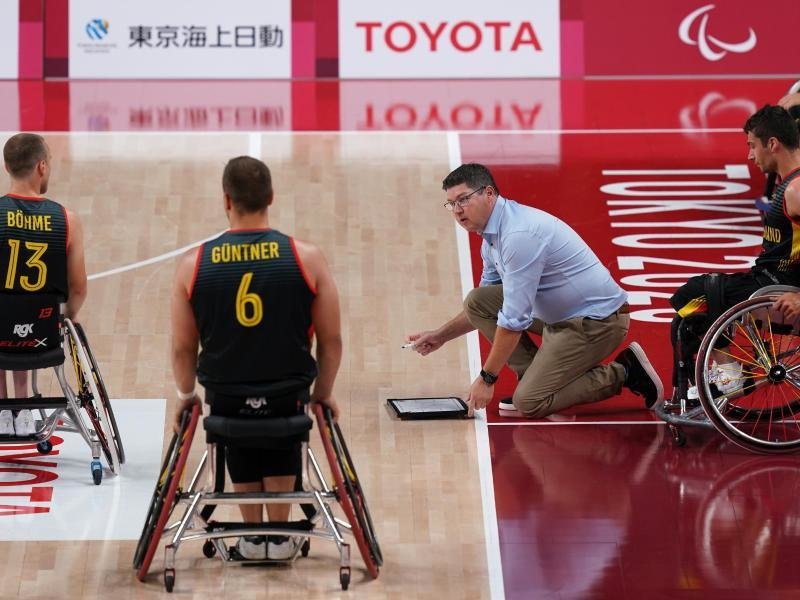 National coach Nikolai Zeltinger’s team lost to Australia 53:64 and he has to fear the quarter-finals in Group B. The best four teams from two groups of six advance to the knockout round.

The German team was already behind with 11:21 after the first quarter and couldn’t get close to the Australians during the match. Alexander Halowski was the best player with 13 points. Algeria awaits the German national team on Sunday.