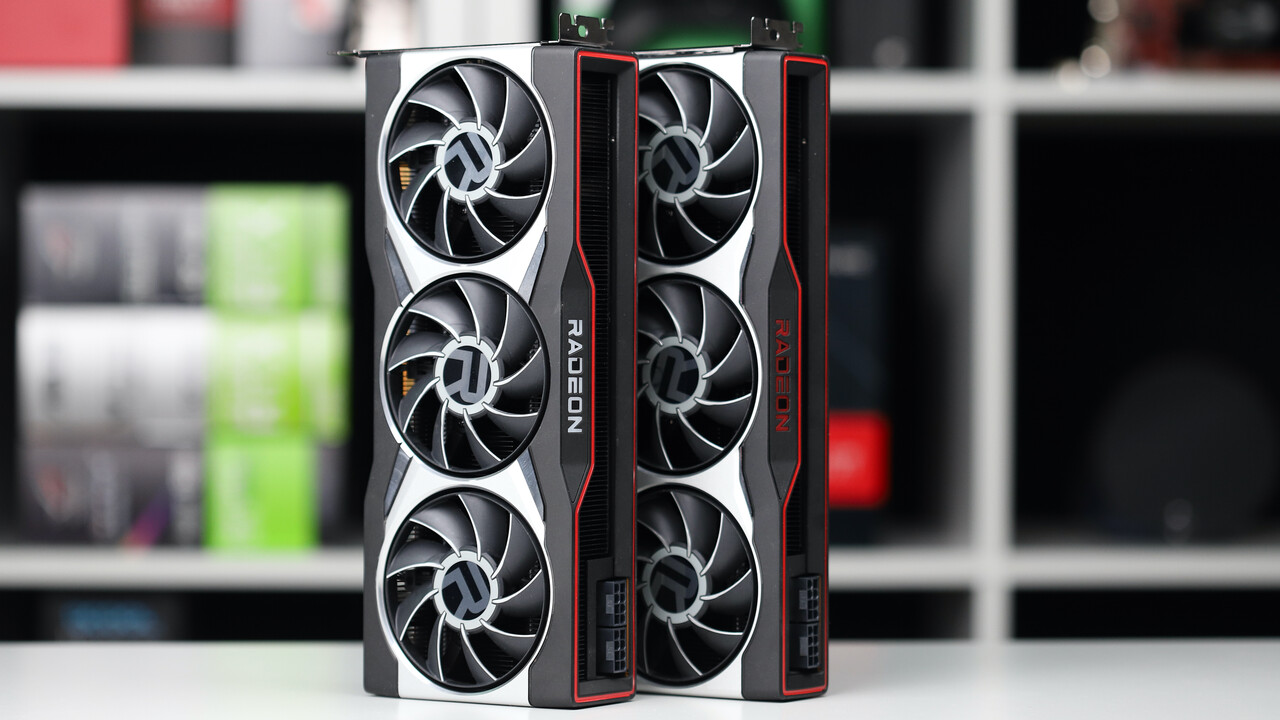 AMD has added an unusually large number of new product identifiers (“Hardware Identifiers”) for the Navi-2X chipset to the official graphics driver for Linux, which talks about updating the Radeon RX 6000 series and rumors of a new production in the 6-nm process (“N6”). Provide fresh food to TSMC chip maker.

But there are also very different interpretations of the new GPU IDs, as the past has shown. New hardware IDs can also be additional dedicated, OEM, or professional GPUs for enterprise business. AMD itself has not yet said a word about a possible update to its current graphics cards, which is why the Radeon RX 6000 series at 6nm is nothing more than a vague rumor at the moment.