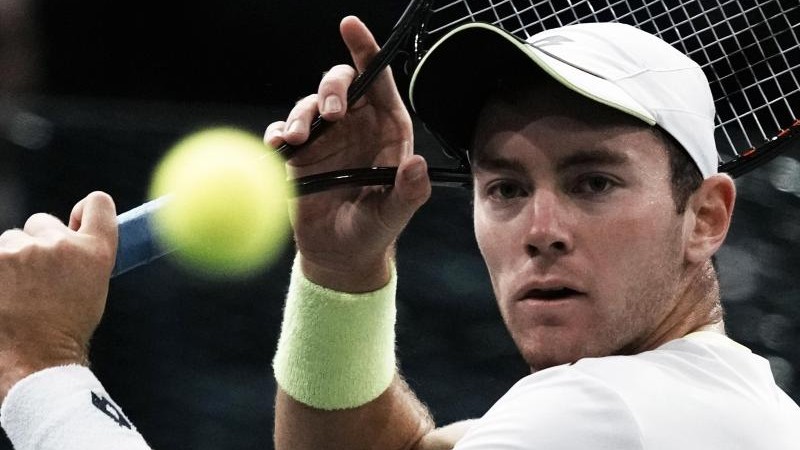 Innsbruck (dpa) – Tennis professional Dominic Kupfer is aware of the fact that German great Alexander Zverev will not participate in the Davis Cup Finals, which begins next week.

He is also critical of the appointment. “It’s really unbelievable that the competition is still pretty much on the calendar, especially since the Cup is now off-season for me,” said the Black Forest native. “It doesn’t fit well with my plans, because in fact my preparation for the Australian Open has already started. But I really wanted to be there.”

In the preliminary round of the tournament (November 25-December 5) in Innsbruck, the German men will meet Austria and the Serbian team led by world number one Novak Djokovic.

For the upcoming season, Kupffer set himself the goal of “getting into the top 20” in the world rankings. The 27-year-old is from Furtwangen and is currently 54th. Showing off his good performances at the French Open and Wimbledon, he said, “I’ve already reached the third round of both Grand Slams this year.” “I am on the right track and will continue to work hard to achieve this goal.”