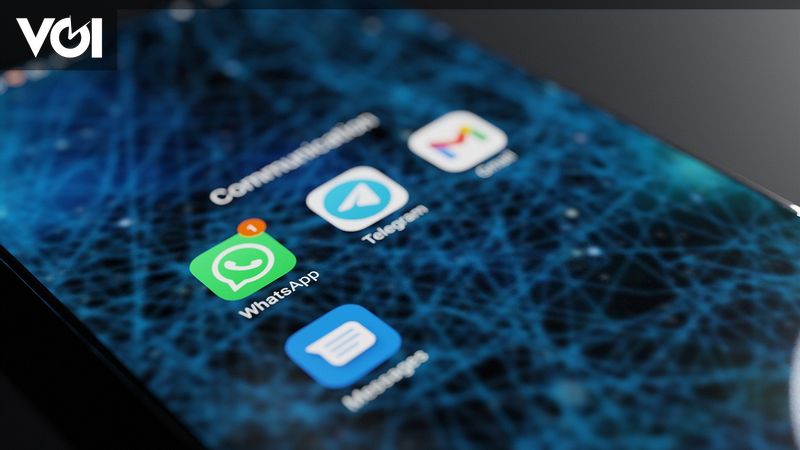 Jakarta – Earlier this year, WhatsApp was developing a feature to automatically delete messages at a certain time, and now according to a WABetaInfo report, the company will include the latest time option for this feature.

Previously, WhatsApp would give messages the option to automatically delete them after a period of one to seven days, and there was also an option to delete media files after they were viewed once by the recipient.

Quoting Techradar, Thursday, August 19, WABetaInfo took a look at the new options in the latest beta version of WhatsApp for Android. In addition to the 24-hour option that has been in testing for several months, there is now also a 90-day auto-delete setting.

Although the new settings aren’t working yet, even in the beta version of the app, WhatsApp is working on a creation to give users the ability to delete messages they’ve sent after three months. So far, it is rumored that the new 90-day option will remain a beta-only option for some time.

This is because WhatsApp requires feedback from testers on how to implement the feature. Useful and works well. However, it is not clear when WhatsApp will fully release this feature, but things may change before it is released to the public.

But still, this WhatsApp effort cannot prevent the recipient from saving the lost message by taking a screenshot. However, WhatsApp deserves recognition for doing research on what users need.