The Japanese Grand Prix has been canceled 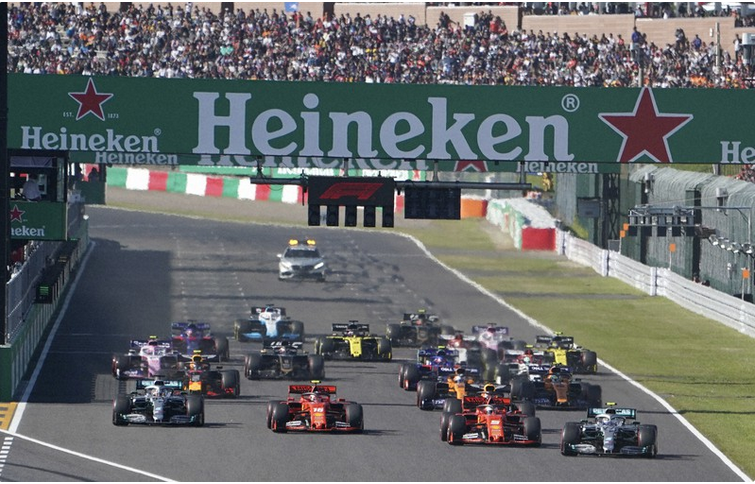 Formula 1 is not stopping in Japan this year. This year’s Japanese Grand Prix has been canceled after talks between the government and race organizers, Formula 1 organizers announced on Wednesday.

The race at Suzuka was scheduled for October 10, between events in Turkey and the United States.

The third grand prize has been cancelled

“The Japanese government has taken the decision to cancel the race this season due to the continuing complexity of the epidemic in the country,” Formula One said in a statement. “Formula 1 is now working on the details of the revised calendar and will announce the final details in the coming weeks.”

Following the cancellation of the Australian and Chinese Grand Prix, the decision means another cancellation on the race calendar.

“Formula 1 has demonstrated this year and 2020 that we can adapt and find solutions to ongoing uncertainties, and we are excited by the huge interest from venues hosting Formula 1 races this year and beyond,” the Formula 1 officials said in their statement.

The majority of the racing series will take place in Europe and the Middle East this season, and organizers originally planned 23 races.

The number of coronavirus cases in Japan is increasing

The Japanese government went ahead with the Tokyo Olympics, which were postponed for a year due to the coronavirus pandemic.

The number of new infections in Tokyo tripled during the 17 days of the Olympic Games, which ended on August 8, although medical experts said the increase was not directly related to the Games.