WhatsApp: The application is studying a feature that allows messaging without phones 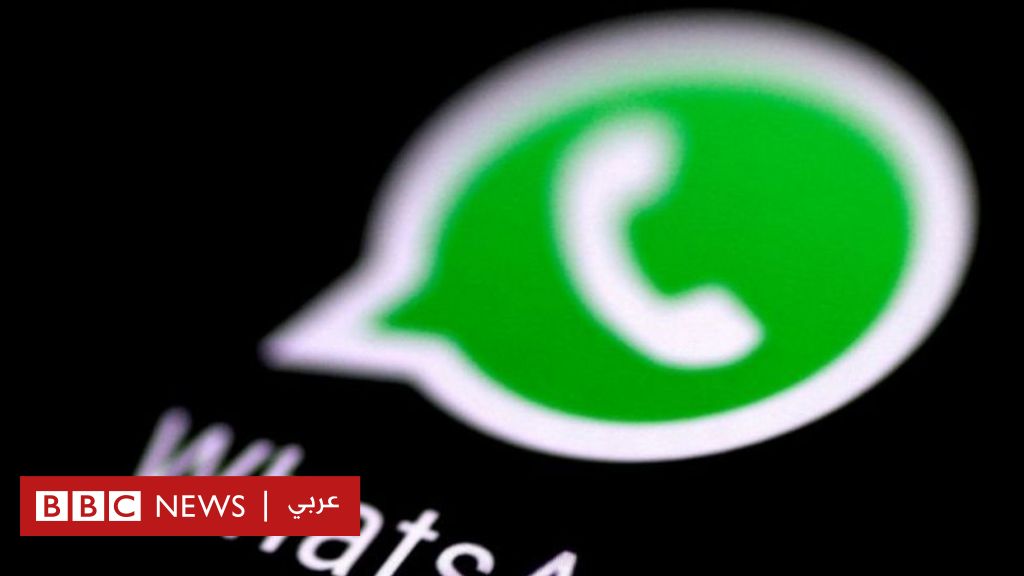 whatsapp app test Property A new feature that allows users to exchange messages, From without using their phones.

Currently, the use of the application is linked to mobile phones, even when used on other devices such as computers.

But the new feature will allow users to send and receive messages “even if the phone battery is completely drained.”

WhatsApp, owned by Facebook, said in a statement that the new feature will allow up to 4 different devices, such as computers or tablets, to be linked to receive and send messages at the same time.

The application is scheduled to begin experimenting with the new feature, on a small group of users, before improving it and adding more capabilities to it, and then allowing all users to access it.

The company added that the feature of encrypting conversations and messages, which is the most attractive feature for users in the application, will continue to be available even with the disengagement of correspondence and personal phones.

Other applications currently provide the same feature, including encrypted applications such as “Signal”, as they require registration for the first time using a mobile phone, and after that, messages can be exchanged using other devices.

And demanded a sector of WhatsApp users, estimated at two billion users, to provide this feature on the application.

In a post announcing the new feature, Facebook technicians said that working on it required a rethink of the entire look of the app.

This is because the current version of the application “uses the mobile phone as the primary device, to be the source of all the real data of the user, and the only device capable of using the feature of encrypting text messages, for another user, or initiating calls.”

Through the upcoming development, messaging on WhatsApp via the computer will no longer be a “mirror” of messaging on the phone, which may improve the experience of users because the connection to the application is interrupted when the phone is turned off or not connected to the Internet.

But on the other hand, some technology experts believe that this feature may constitute a security hole or facilitate the breach of users’ privacy, if it is misused.