What will the methane emissions cuts after COP26 mean 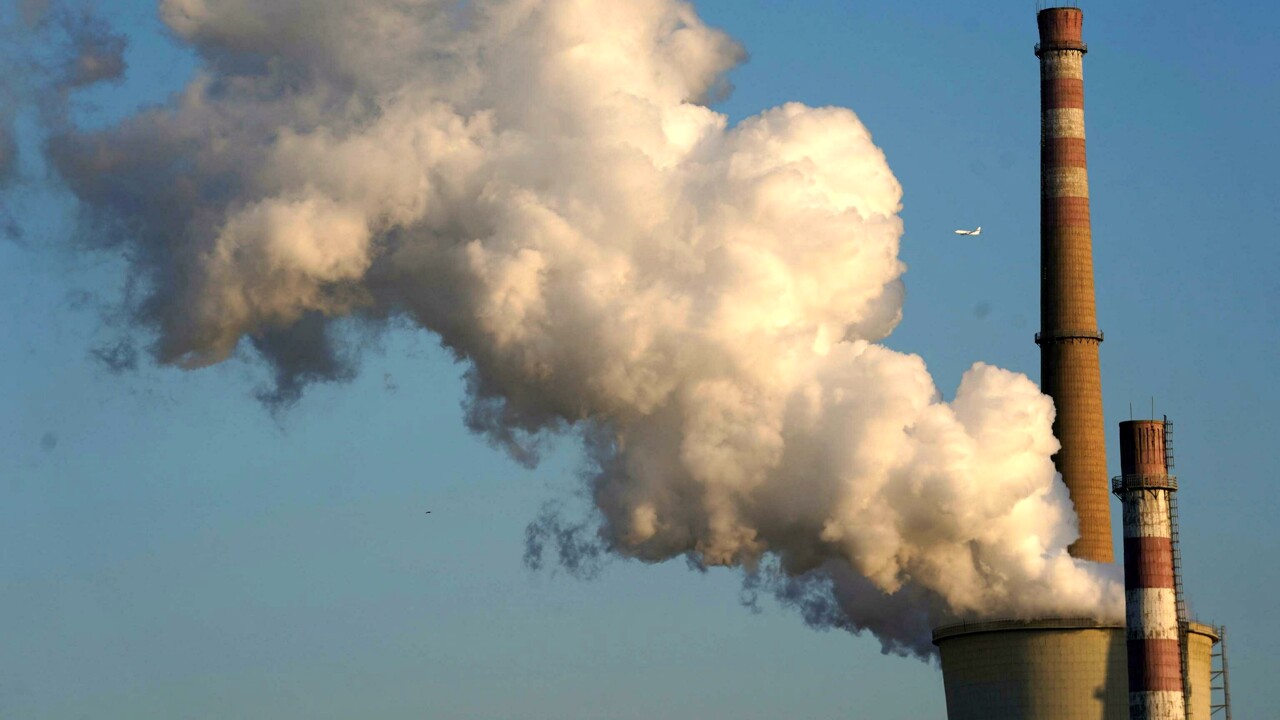 More than 100 countries recently joined COP26 in committing to reduce methane emissions by 30% by 2030. Together, they represent about 70% of the global economy.

The initiative, launched by the European Union and the United States, “will make it possible to maintain the goal of limiting” global warming” to 1.5 degrees, explained a note from the European Commission, noting that the countries joining the global methane pledge “are committed to achieving the collective goal.” of reducing global methane emissions by at least 30%, compared to 2020 levels, by 2030 and moving towards using the best available methodologies for emissions estimation.”

The United States and the European Union also announced a significant expansion of financial and technical support to help implement the commitment, with philanthropists globally pledging $328 million to support the expansion of these types of strategies. The European Bank for Reconstruction and Development, the European Investment Bank and the Green Climate Fund pledged to support the project through technical assistance and project financing.

Six of the world’s top ten methane emitters have joined the global methane pledge: the United States, Brazil (first out of the agreement, then in), Indonesia, Nigeria, Pakistan, and Mexico. The other four countries remained abroad: China, Russia, India and Iran.

See also  Mnuchin’s decision cuts off the federal lending authority, but sources say the emergency programs could be revived

Methane is the ‘culprit’ in 30% of global warming

To date, approximately 380 million tons of methane are released into the atmosphere each year. Gas is believed to be the “culprit” of up to 30% of global warming, and from the pre-industrial period until today its emissions have more than doubled. Most of these emissions come from agriculture (40%), fossil fuels (35%) and waste (20%).

Prior to Glasgow COP26, current commitments by countries to date have covered one third of the methane reduction required to reach the 2 degree increase target and only 23% of what is required for the 1.5 degree target. A pledge made by nearly 100 countries today to reduce methane emissions by 30% by 2030 could avoid a 0.3 degree rise in temperatures by 2040, helping to keep the increase below the 1.5 degree threshold.

According to estimates by the Alliance for Climate and Clean Air and the United Nations Environment Program (Anep), cited by the European Commission, reaching the target of reducing methane emissions by 30% by 2030 would avoid more than 200,000 premature deaths, hundreds of thousands of emergency visits related to asthma and more than 20 million tons of crop losses annually.

In its annual report, Anep notes that there is a strong potential to reduce about 20% of human-made emissions by 2030 with technical measures available at low or no cost while additional measures, such as switching from renewables to natural gas, are changing in the Diet and food waste reduction could add 15% to the 2030 mitigation potential. So implementing all structural and behavioral measures could reduce methane emissions by about 45% compared to 2015.

See also  Alitalia and the strange case for trips to the United States - Corriere.it