“What if you look a little different from the others?” The Brothers Dance is supported by 47 million people [영상] 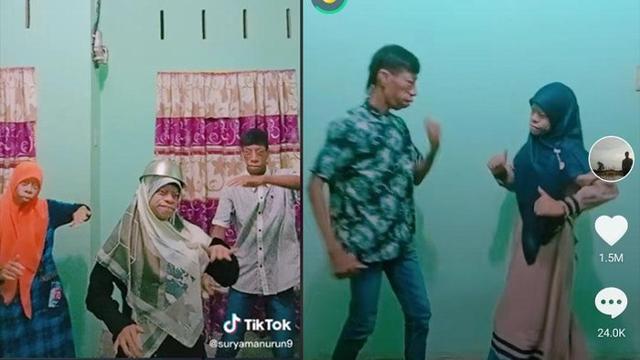 A dance video posted on social media by Surya Manurung, a brother and sister with Treacher Collins Syndrome. Capture SNS

Three men and women dancing to the music. The dance moves are very ordinary. What stands out is their faces. They suffer from a rare disease called Tretzer Collins syndrome. Perhaps because of her slightly different looks, these dance videos were viewed by over 47 million people in 10 days.

On the third day, Indonesian media such as Dtic.com presented the story of a brother and sister who have Treacher Collins syndrome and live in Asahan, North Sumatra. They proudly announced to the world their exceptional appearance without being ashamed or hiding. Thanks to the full support of internet users, they became famous in just a few days. 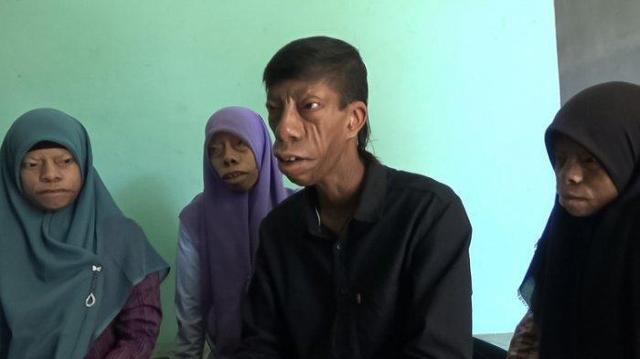 Surya Manurong, 27, who is the third of six children, uploaded a dance video taken with her sister on the 22nd of last month on social media. Then four more episodes were added. The cumulative number of views for the five videos has crossed 47 million as of today. The number of followers exceeded one million followers in just a few days. “We just uploaded a fun dance scene on social media, but the next day tens of thousands of people watched it, and the number of followers kept increasing by hundreds of thousands, so we couldn’t sleep,” Surya said.

Surya, who works as a construction worker, said she created the social media account because she was curious about people’s reactions. “I was bullied a lot because our appearance was a little different. Perhaps because people didn’t know us well. We wanted to treat them in a friendly manner. The younger sister, who sells cakes every day, gladly joined her brother’s plan.

All six siblings, including Soria, have Treacher Collins syndrome, except for one. Tretzer Collins syndrome is a genetic disorder with characteristic abnormalities of the skull and facial areas due to failure to thrive in certain areas of the skull. For example, it is characterized by a flat or sloping face, slanting eyes, a prominent upper jaw, and a small lower jaw. It is a rare disease that affects 1 in 50,000 newborns. It is known that only 40% of these people inherit from their parents. It is unusual for five out of six children to have Tretzer Collins syndrome, as are Soria’s siblings. 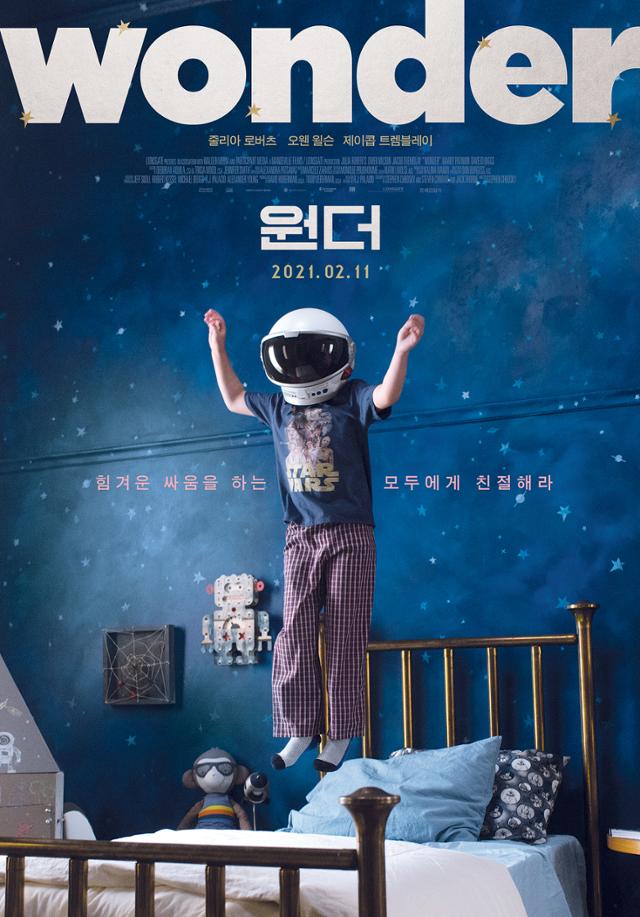 Brothers and sisters Surya have different face shapes, but they are never discouraged. Society now treats those who are positive and active in everything normal. “It’s great to see all the siblings trying to be independent,” the neighbors said. Netizens who watched the video also supported and cheered them on. One netizen wrote, “They could be more perfect than us, who are more physically perfect in God’s sight.”

This line appears in the movie Wonder (2017), which deals with Treacher Collins syndrome. “You can’t change your appearance. So we have to change the way we look.”