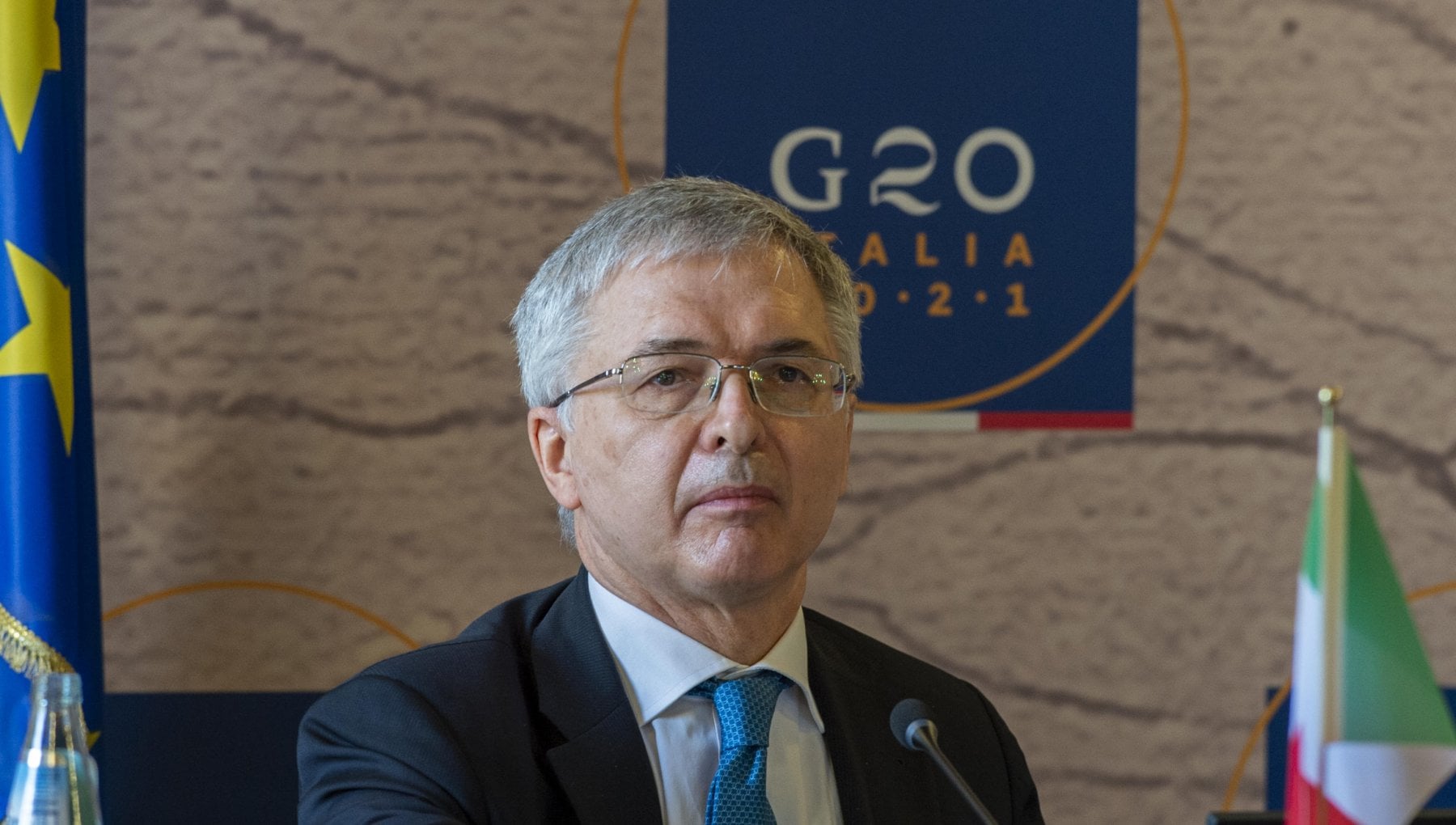 Rome The web tax has accelerated and an international agreement could be concluded by the middle of this year. It is one of the topics “led” by the Italian Presidency of the Group of Twenty, which convened “remotely” yesterday in Rome, and represents a tangible first step towards regulating this vital sector. Economy Minister Daniele Franco said during the press conference at the end of the summit that “the new position of the United States facilitates achieving an agreement on taxation of multinational companies.”

A solution naturally brought about by climate change in Washington, with the departure of Trump and the emergence of the Biden administration. During the G20, Treasury Secretary Janet Yellen told the ministers of the other 19 countries that the United States had abandoned the “safe haven” clause that the previous administration had requested, which was one of the main obstacles to reaching an agreement in the Organization for Economic Cooperation and Development.

Economy Minister Daniel Franco said that Yellen “has expressed a renewed commitment by the United States to seek a multilateral agreement, affirming the commitment to achieving a solution in a global context.” “We believe – the minister added – that this will facilitate reaching an agreement.” Then Franco explained that “the deadline set last year is the middle of 2021. Therefore, it is hoped that an agreement will be reached during the Venice meeting scheduled to be held in July.”

The reforms, according to the minister, who gave the example of Microsoft, will focus on multinational companies by setting minimum rates in all countries (keyword again “multilateral”) and on the profit-sharing mechanism for companies in the various countries in which they are located. Thus, multinationals on the web will be “one” of the entire global convention project.