Tiktok fines are $ 92 million in the United States 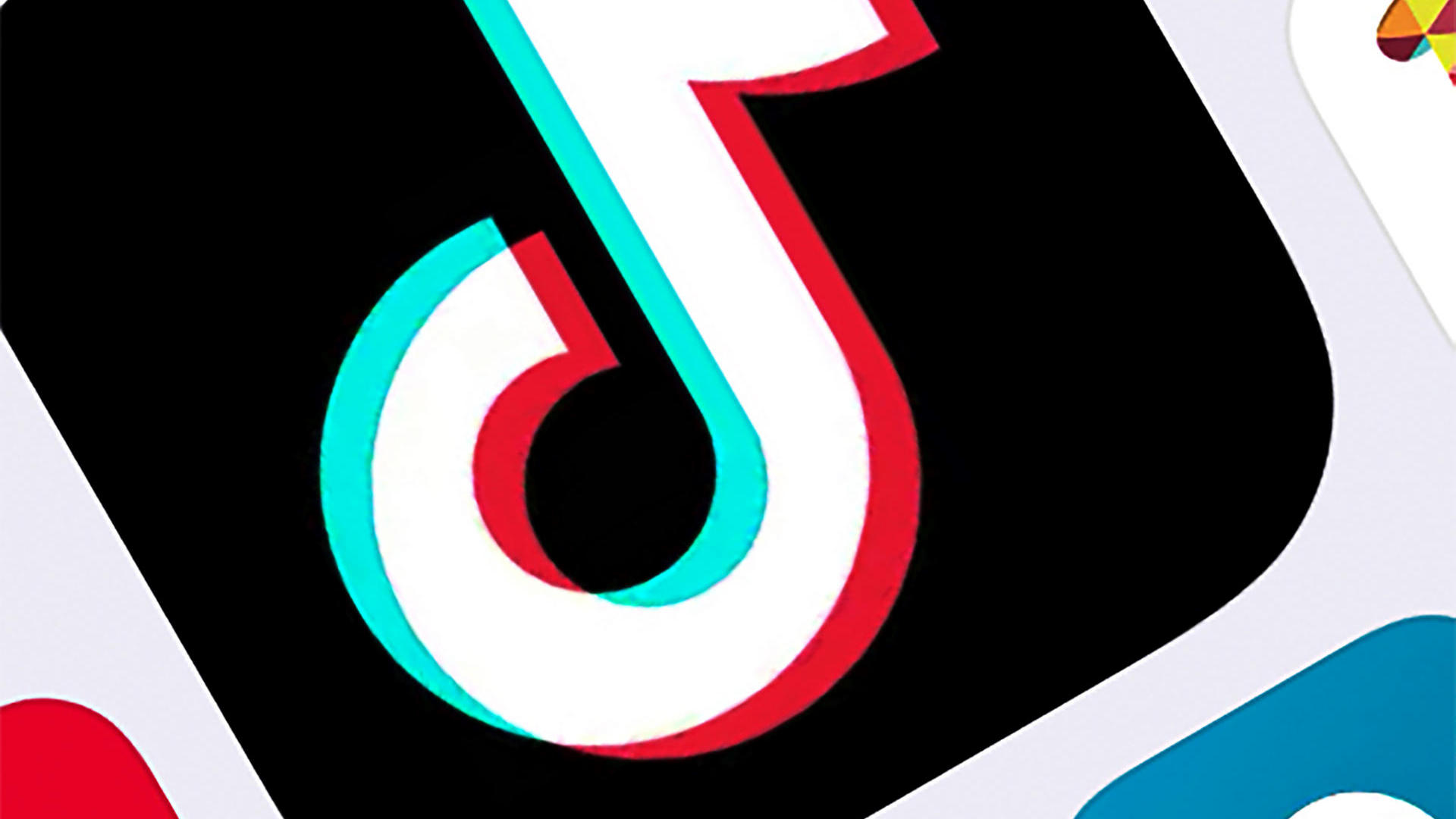 The Tiktok video platform is an avid data collector. Very anxious, US authorities say, and impose a heavy fine. However, some other actions against the company will be dropped.

According to court documents submitted to Agence France-Presse on Friday, Tiktok is also committed to more transparency when collecting user data and better training its employees on data protection issues. The agreement between the disputing parties has not been approved by a federal judge.

Parents filed a lawsuit against Tiktok in several US states. They accuse the app, which is affiliated with Chinese internet company Bytedance, of illegally collecting data from their children, including facial photos. Among other things, the data has been used to drive the development of artificial intelligence.

“The plaintiffs claim that Tiktok infiltrates users’ devices and pulls a wide range of private data, including biometric data,” the lawyers wrote in court documents. Tiktok uses it to create profiles for its users for “targeted ads and monetization”.

Thanks to its functionality for short videos, Tiktok is especially popular among teens and teens. However, the internet platform came under huge pressure in the US last year. President Donald Trump wanted at the time to force Bytedance parent company to sell the app to US companies.

The Trump administration has classified Tiktok as a “national security risk.” The background to this is concerns that data from US users could end up with the Chinese government. TikTok has repeatedly denied the allegations. The government of Trump’s successor, Joe Biden, has halted plans for the forced sale.

See also  5 takeaways from primary elections and runoffs in Texas, Alabama and Maine