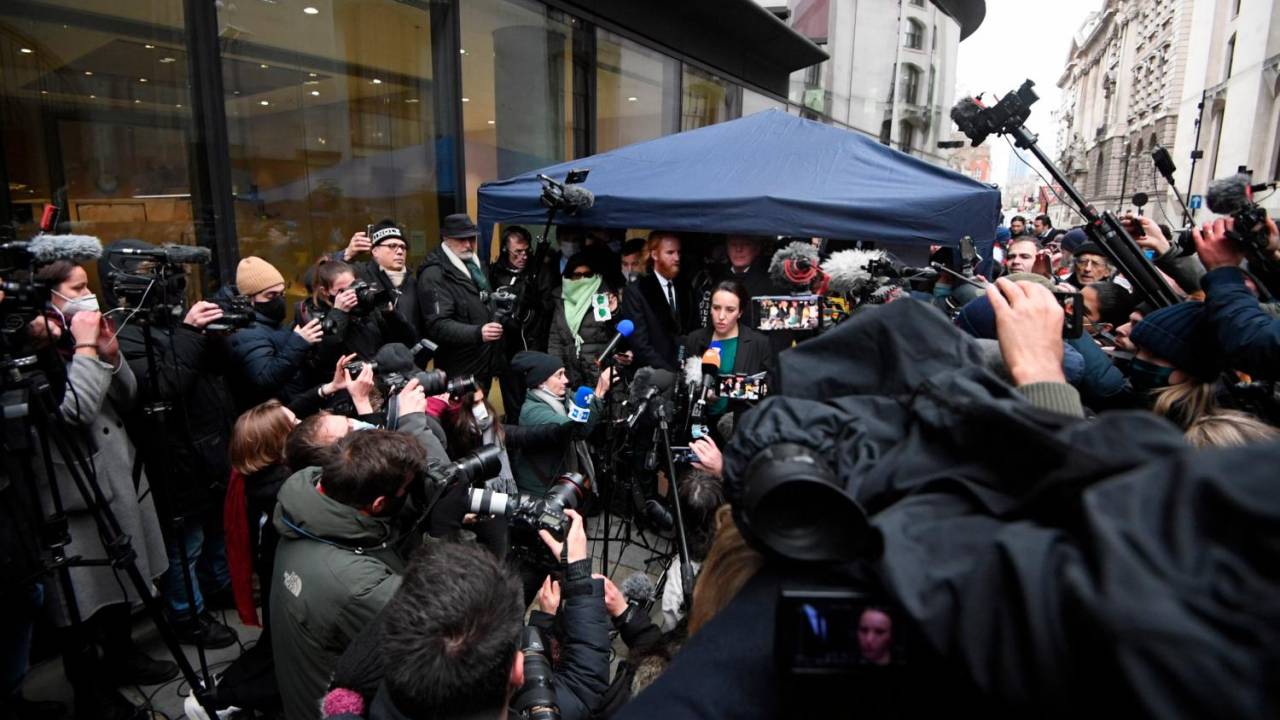 (Updated 5:30 p.m.) – Mexico has offered political asylum to Julian Assange. This came from official sources, on the day when the British judiciary refused the request to extradite the founder of WikiLeaks to the United States of America. The offer of political asylum to Assange was announced by Mexican President Andres Manuel Lopez Obrador at a press conference. “I will ask the foreign minister to take the necessary steps to demand the British government release Assange and that Mexico offer political asylum,” the head of state said. The 49-year-old Australian activist has been detained for months in a high-security prison on the outskirts of London.

See also  The world is on the edge of an abyss, the reasons