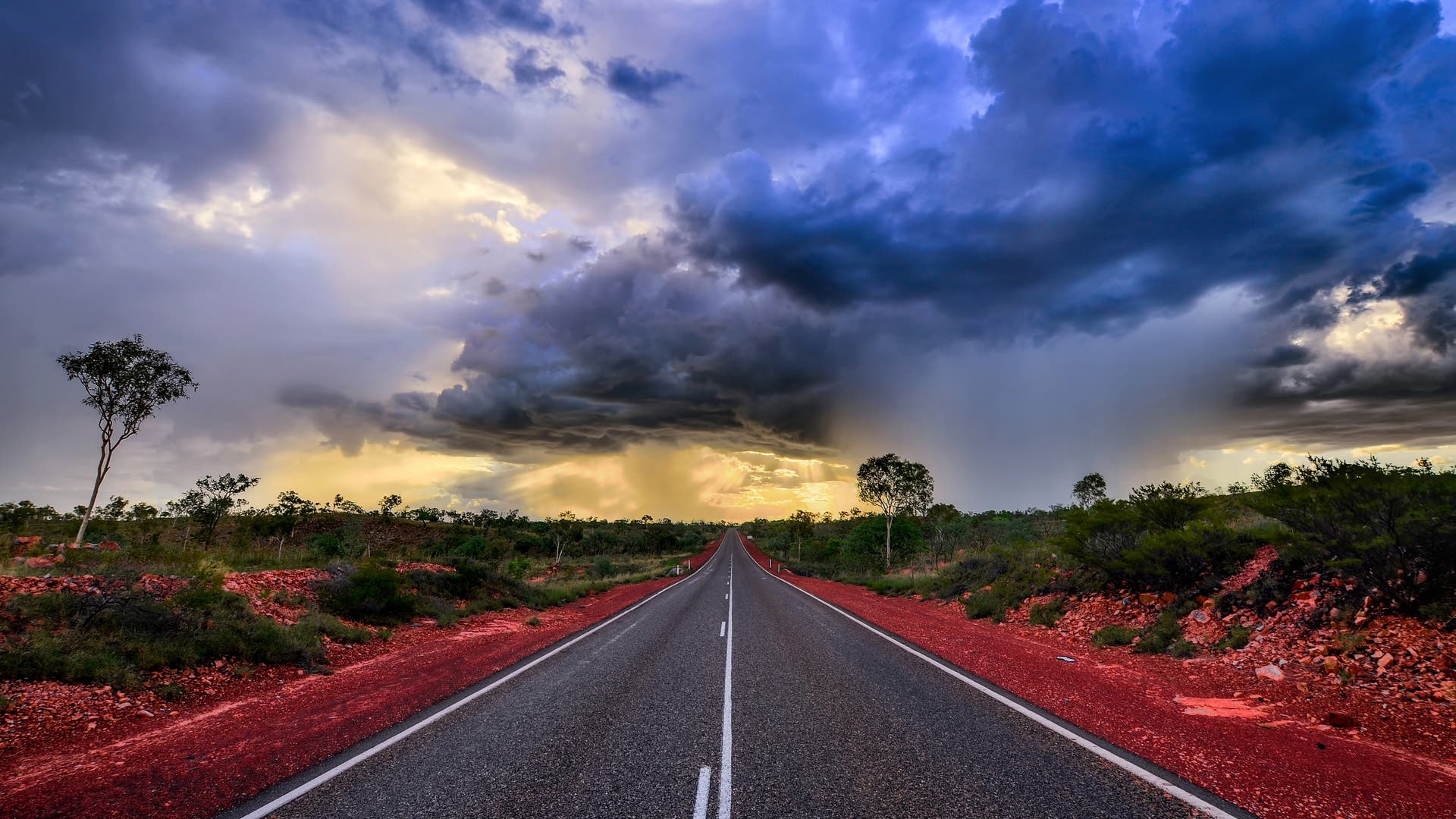 The Australian Meteorological Agency has it officially confirmed: a La Niña event occurred in the Pacific Ocean; Global consequences for the weather are expected. La Niña is the cold sister to El Niño and part of the regularly recurring changes in ocean currents and weather conditions in the Pacific region. At the time of La Niña, cold water masses dominate the coast of South America and along the equator to the west towards Indonesia, while above average warm water predominates off Australia.

These conditions ensure that it remains very dry on the west coast of South America, while it rains frequently in Australia. Therefore, the Meteorological Authority expects more rainfall in the north, east and center of the fifth continent. Hurricanes can be more frequent off the coast. For a country experiencing drought, this is probably not the worst prognosis, even if local flooding is possible. The La Niña 2021/22 event is the second in a row, having already dominated last summer in Australia. However, such dual phases can occur.

However, meteorologists expect a weaker event, especially compared to the one that occurred from 2010 to 2012. At that time, there were major floods in Australia. It usually becomes critical the following year: heavy rainfall stimulates vegetation. If there is another dry season, it dies and saves a large amount of fuel. After the 2010/11 event, 100 million hectares of land in Australia caught fire. This is higher than in the disaster year 2019/20, when many forests burned intensively, and have not yet recovered.

But in winter, La Niña plays practically no role. “Statements already haunted by the media that La Niña will lead to an icy and snowy winter in Central Europe can therefore confidently be described as a coffee reading.” The German Meteorological Service wrote related announcements last year. There are already indications that “the general state of the weather in La Niña actually tends to form a large-scale high pressure zone blocking the North Atlantic Ocean, on the eastern side of which we can enter into a cold northern current”. So it can come either way.