Novak Djokovic at the start of the Australian Open despite compulsory vaccination? 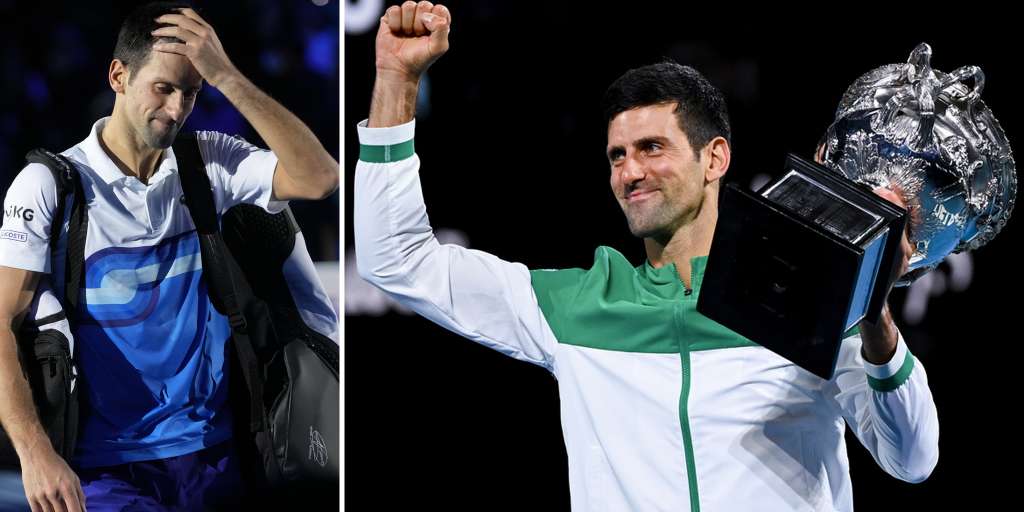