Research shows the UK is the ‘poorest’ in Northwest Europe 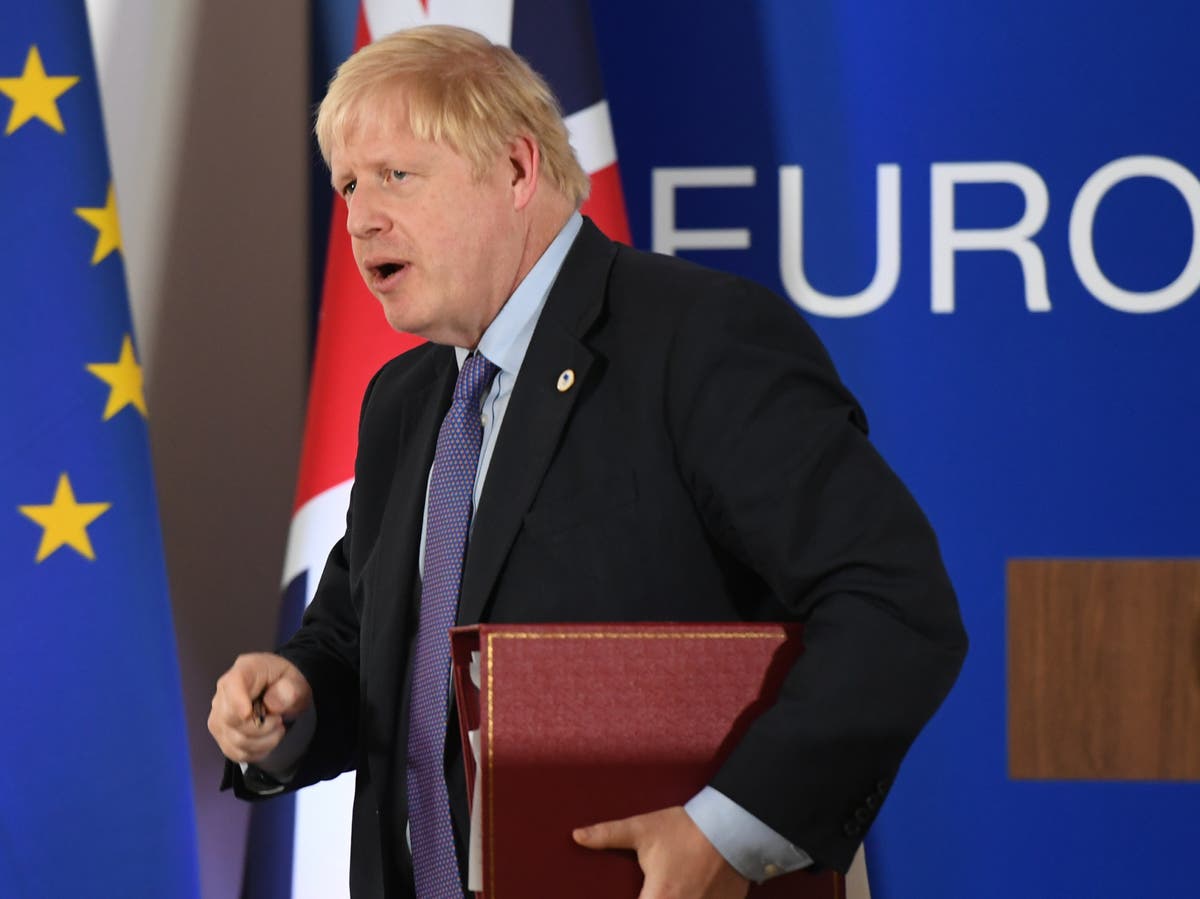 Research has shown that Boris Johnson is the prime minister of the poorest country in northwestern Europe in terms of per capita prosperity.

An analysis by the House of Commons Research Library – based on data from the International Monetary Fund (IMF) – shows that Great Britain lags behind all 13 of its neighbors in per capita wealth.

Nicola Sturgeon’s party exploited these figures, claiming they showed why it would be better for Scotland to secede from the “poor man of Northwest Europe”.

The deputy chair of the Scottish National Party in Westminster, Kirsten Oswald, said there was evidence that independent countries the size of Scotland or smaller were “outperforming” Britain.

“It is becoming increasingly clear that independence is the only way to realize the full economic potential of Scotland – so that we are as rich and successful as our European neighbours,” Oswald said.

“Great Britain is the poor man of northwest Europe – with the lowest wealth per capita of any country in the twenty-first century and a prosperity gap with our European neighbors that has worsened over the past two decades.”

IMF figures also show that the wealth gap between the UK and its closest European neighbors has widened over the past 20 years.

Johnson promised that Brexit would lead to a “national renewal” and increase economic opportunities for Britain around the world.

But The current analysis of does not depend on Recent research on the UK’s GDP shows that the damage caused by Brexit is a loss of between £400m and £800m a week.

A British government spokesperson said: “The UK government will continue to help the people of Scotland – our economy is one of the strongest in the world, thanks in large part to our strength or union.

“Scotland continues to benefit from the £352 billion coronavirus aid package, one of the most generous in the world, protecting one in three Scottish jobs and more than 90,000 businesses.”