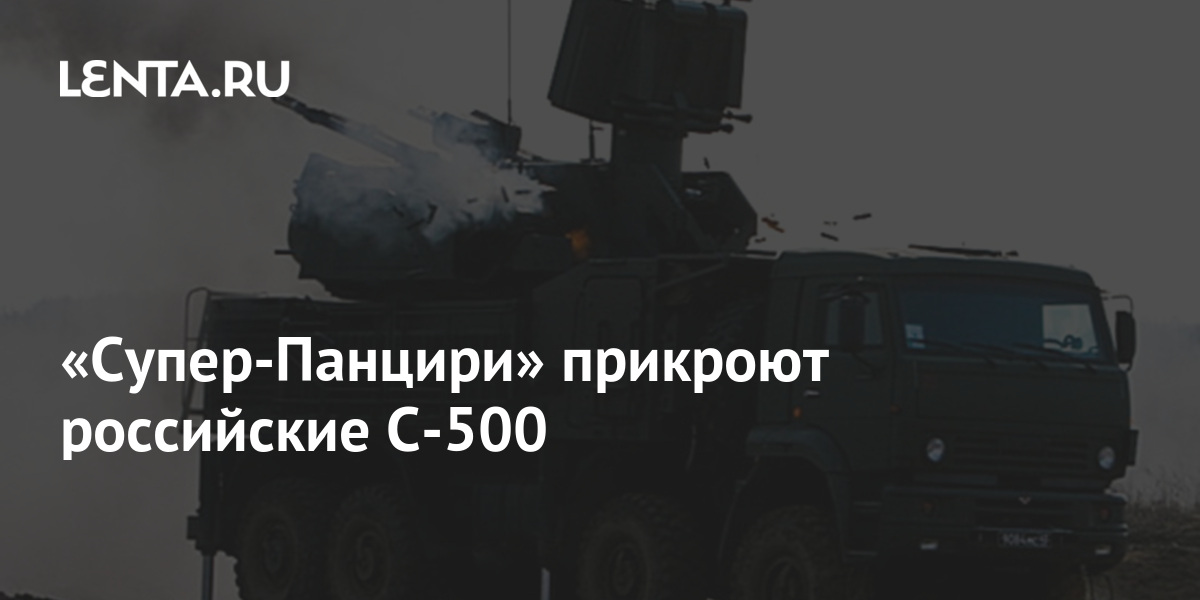 Russian complexes S-500 “Prometheus” and “Pantsir-SM” will be combined into one contour, the latter will cover the first, write Izvestia, citing sources in the Ministry of Defense.

The publication notes that “Pantsir-SM”, also called “Super-Carapaces”, will protect the S-500 “Prometheus” from attacks by enemy drones and cruise missiles. The newspaper wrote that the Russian military administration is currently working on solving technical problems related to the integration of these complexes into a single circuit.

Former Deputy Chief of Air Force (VVS) of the CIS Joint Air Defense System, Lieutenant General Reserve Aytech Bizhev noted that the S-500 Prometheus is a strategic air defense system, and the Pantsir-SM is a tactical system. “The S-500 is a strategic air defense system. It will be responsible for fighting against important targets – attack aircraft, ballistic missiles, satellites. And the enemy, in order to break through the corridor of our defense, will have to destroy it. Only this condition will allow him to develop unimpeded and systematic air attacks. “.

In September, Deputy Prime Minister of the Russian Government Yuri Borisov advertiserState tests of the S-500 Prometheus anti-aircraft missile system have been completed, and the Russian forces have begun to receive the first samples of these weapons.