Warzone now allows people to “recycle” each other 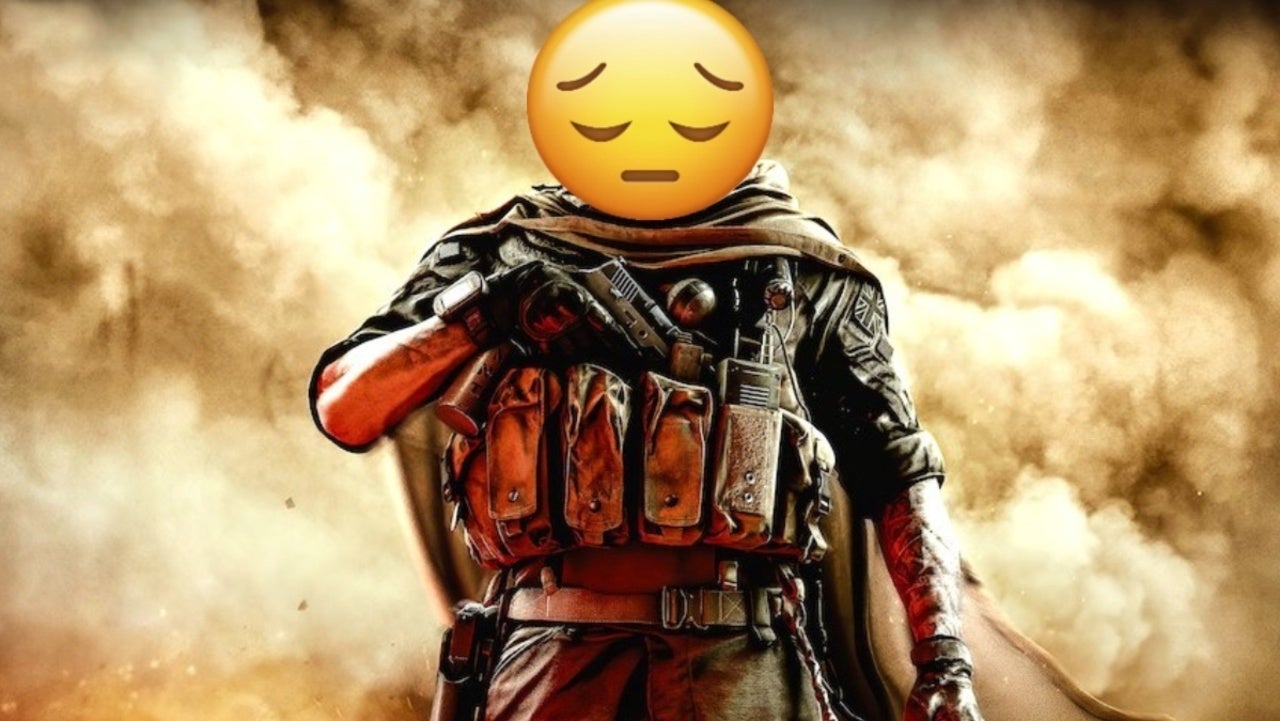 Thanks to the recent integration of Call of Duty: Cold War Black Ops And the Call of Duty: War ZoneA mess of little ’80s-themed bits and pieces made their way to the free-to-play video game. This includes, but is not limited to, a collection of 1980s songs such as “War Trails,” which can be detonated from vehicles in the popular video game. Thanks to Rick Astley’s “Never Gonna Give You Up” inclusion, players can now “recycle” each other.

Instead, it is known as “spinning” or “recycling” etc., the basic premise of the meme is basically to trick people into clicking on a link that unexpectedly leads to Rick Astley’s song. War zone Adding the song isn’t exactly the same kind of meme, but the song itself is associated with it and will forever be associated with it. Certainly, “turning around” around Verdansk will lead some people into the wilderness.

They added rickroll !!!! from P / CODWarzone

If you’re wondering how to get the song for yourself, it’s part of the game’s Battle Pass progression system and unlocks at Level 94 along with the song “Shout” by Tears For Fears and “I Ran” by A Flock of Seagulls. The premium version is not required to unlock the collection of songs, so anyone who plays enough songs can get it on their own.

Call of Duty: Cold War Black Ops And the Call of Duty: War Zone The first season is currently ongoing. Both titles are currently available on PlayStation 4, Xbox One, and PC, however War zone Remarkably free to play. You can check out all our previous coverage of the entire Call of Duty franchise here.

What do you think about the new season of Call of Duty: Cold War Black Ops And the Call of Duty: War Zone? Have you ever recycled other players? Let us know in the comments, or feel free to reach me directly on Twitter at Embed a Tweet To talk about everything related to games!