Video: Boris Johnson does not speak at a UK green policy meeting and talks about impromptu ‘Peppa Pig’ 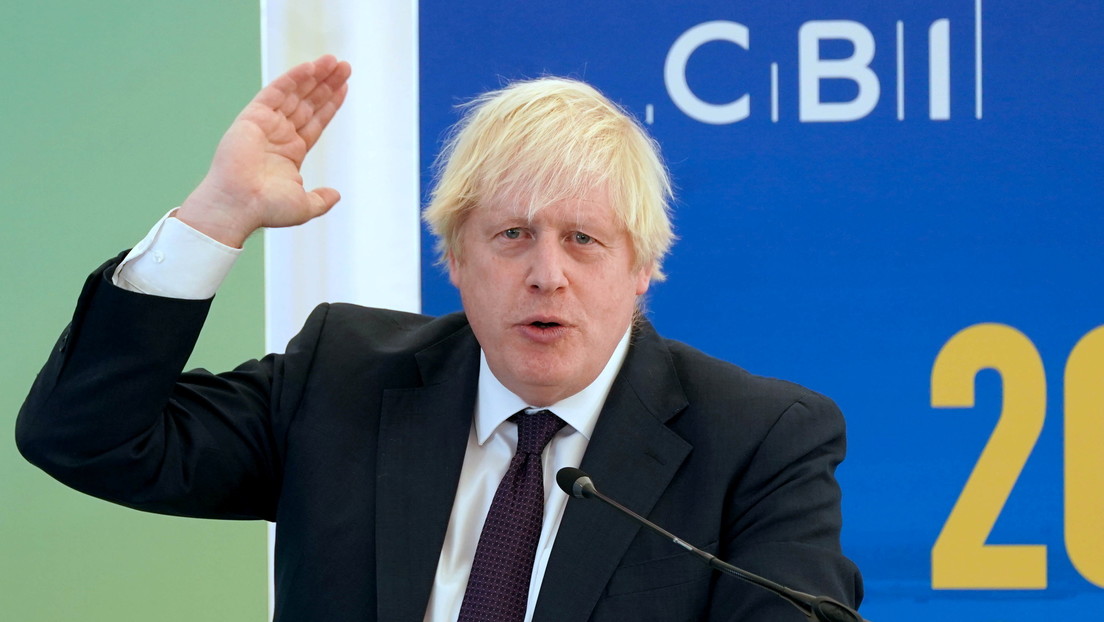 UK Prime Minister Boris Johnson appears to have lost his mind when addressing the country’s businessmen on Monday, deciding to improvise, focusing on the series ‘Peppa Pig’. The politician was actually supposed to talk about green policies in the UK.

“Yesterday, as we all should, I went to Peppa Pig World,” Johnson said, and asked if anyone had been to this theme park as well. But the senior official was unhappy with the responses and said they were not “sufficient”. “I’m surprised you weren’t there,” he told those present at the meeting.

The British Prime Minister has indicated that he loves Peppa Pig World. “It’s exactly where I am,” Johnson admitted, flipping over his notes. The senior official explained that the Peppa Pig world “has very safe streets, a school system” and “new mass transit systems”.

Who would have believed, Tony, that a pig is like a hair dryer […]The pig that was rejected by the BBC will now be exported to 180 countries with theme parks in both America and China?

When reporters asked the Prime Minister about his speech, he was not upset and confirmed that he said what he wanted to say, according to Reuters. “I think people understood the vast majority of the points I wanted to make,” Johnson confirmed, adding that everything “went so well.”