Switzerland approves third dose of antiviral vaccine for all adults 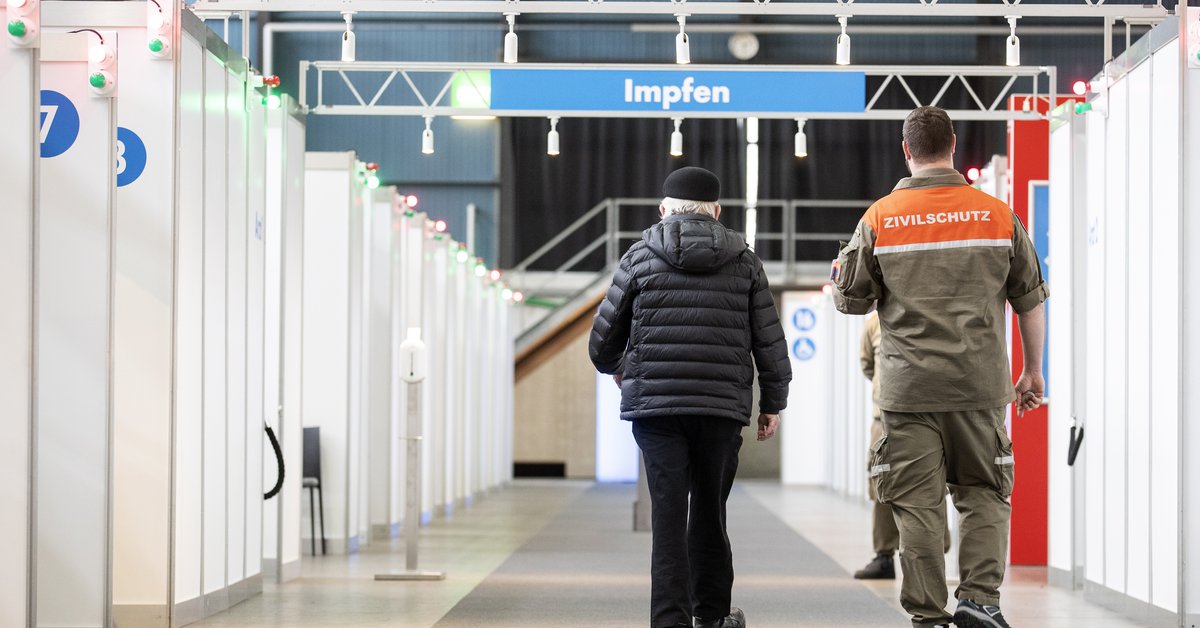 Geneva, November 23 (EFE). – The Swiss health authorities, which a month ago gave the green light for a third dose of the antiviral vaccine to people over 65 and other risk groups, have extended this authorization to all people over 16 years old.
The authorization issued by Swissmedic, the regulatory body for the pharmaceutical sector in Switzerland, currently refers only to the Pfizer/BioNTech vaccine, despite the fact that in the Central European country, doses of those developed by Moderna and Janssen have also been administered.
Swissmedic also indicated in its official statement that people over 12 years of age who belong to risk groups (for example, immunosuppressed people) may also receive the third authorized dose.
In all cases, Swiss regulators require that at least six months have passed since the second dose was given to reach the third dose.
The decision was made after analyzing a study of 10,000 volunteers aged 16 to 87, in which no adverse side effects were observed after a third dose was administered, while maintaining a similar level of protection against dangerous forms of COVID-19.
The decision comes at a time when Switzerland, like other countries in the region, is experiencing a marked increase in the number of cases, although its relative numbers are still far from those of neighboring countries such as Germany or Austria.
On the other hand, the measure was announced even though the World Health Organization (WHO) had requested that the booster doses be discontinued for countries where the vaccination rate is high, in order to improve dose distribution in developing countries with low levels. To protect against COVID-19. EFE
abc / jgb